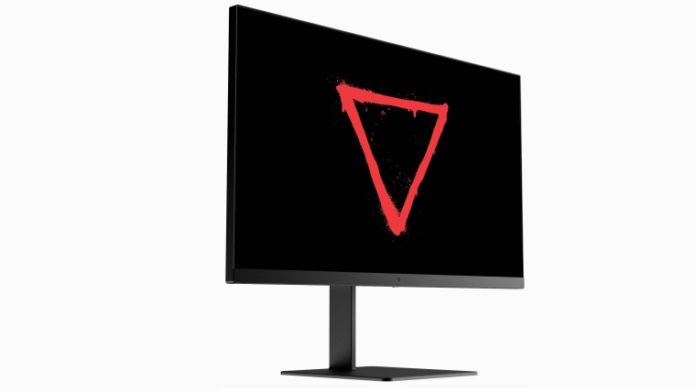 The computer industry is developing more and more every day, and the developments that are taking place bring many products into our lives. To date, we have shared with you details of dozens of video cards, processors, monitors and other computer components. Now, we are back with a computer equipment, but this time, the product we will talk about is the first in the world.

A technology manufacturer named Eve has announced the world’s first player monitor that offers QHD resolution and 240 Hz screen refresh rate. If you think Eve is not very familiar, you are right because the company had only released a few technological products in the past. The most striking of these products was a two-in-one computer called “Eve V”. Now the company has added another important member to its product portfolio.

One of the impressive features of Eve Spectrum is its 1 ms delay value. Thus, gamers will have both a minimum lag time and a seriously high quality. Of course, this monitor seems to be able to cause tearing problems, but there is no such thing. Because Eve supports both G-Sync and FreeSync technologies on the new player monitor.

Spectrum, which has an extremely stylish design, also provides enough ports for users in terms of functionality. So much that Spectrum; It includes 2 DisplayPort, 1 HDMI, 3 USB Type-C, 3 USB Type-A and 1 audio input jack input.

Eve also announced Spectrum’s price during the promotion. However, we have to mention that the prices that we will share with you soon apply only to the first 500 products, and if you want to buy the stand for Spectrum, you need to pay an extra 99 dollars.

Winners of the 2020 Nobel Prize in Physics Announced

Epic Games to Give Just Cause 4 Free for the Week

Microsoft will continue to buy other game studios

AirPods Studio was leaked without being introduced!