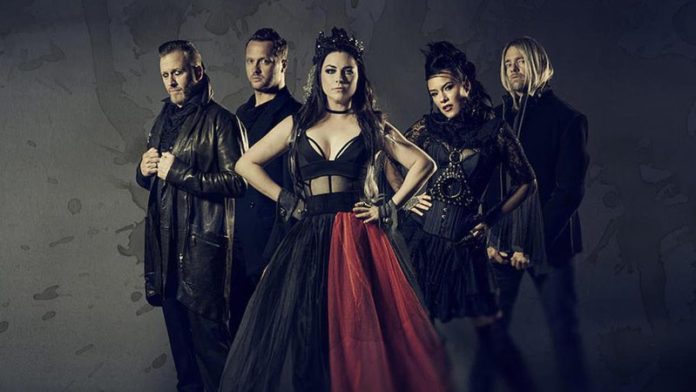 Evanescence rewrote Fleetwood Mac music for the Gear 5 soundtrack. Band led by Amy Lee made a new version for the song The Chain.

In their own style, metal band Evanescence made a new version for the song The Chain, a success of the Fleetwood Mac group in the 1970s.

The cover, released on digital platforms on Friday (22), is part of the soundtrack for the game Gear 5, part of the Xbox Game Studios series Gears of War.

The song is special for Evanescence fans. This is the first “new” rock song released by Amy Lee’s group in eight years. The band’s last release was the 2017 Synthesis album, featuring symphonic versions of their biggest hits.

Listen below for the version of Evanescence for The Chain:

In the video posted on YouTube, Evanescence talked about what it was like to record the new version of The Chain. “This cover was so fun to do. We loved Fleetwood Mac and wanted to paint a dark and epic version with our touch on The Chain,” wrote Amy Lee.

“The lyrics make me feel the power of unity against great forces trying to separate us, perhaps even from within,” said the singer. “I really wanted to bring it home in our version, and even (the song) made everyone sing along the end! We’re beyond excited to share with you and I’m looking forward to singing live.”

Speaking of live, Evanescence has a new tour scheduled for 2020, which starts in March in Mexico and then goes to Europe. An unreleased album is also expected next year.

The Gear 5 game is now available.