Home Entertainment Eurovision warning: the cost of living in Liverpool is approaching 20,000 pounds... 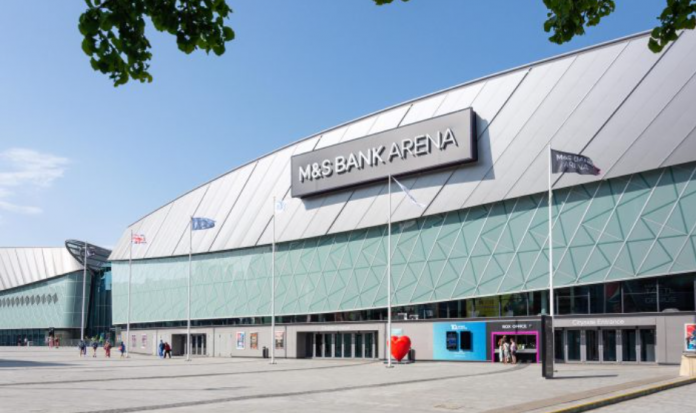 Last week it became known that next year the city will host an event on behalf of Ukraine.

Eurovision fans have been warned that Liverpool’s placement in next year’s contest has reached an astronomical level.

In June, the organizers of the event “with deep regret” stated that it would be impossible to ensure the safety and operational guarantees necessary for holding the competition in Ukraine after the Kalush Orchestra of the country won the 2022 competition.

Over the weekend, the cost of living in Liverpool on the weekend of the competition (May 13, 2023) has increased dramatically, with some reporting fees of up to 20,000 pounds per night.

According to The Guardian, according to Booking.com , 99% of the hotels in the city are fully booked for the night of the event, and one local resident offers his house with 10 beds for £17,600 for the evening.

Elsewhere, rooms that normally sell for less than £35 a night are now worth almost £3,000 on the Eurovision 2023 weekend.

After reports of a significant price increase, the organizers of the event urged fans not to overpay for accommodation and hinted that additional conditions would be considered, potentially including “cruise liners or camping.”

Chris Brown from Marketing Liverpool told BBC News: “We will definitely tell anyone who has received such prices not to book them.”

He added that about people inflating all the chances, the organizers “appeal to those who, in our opinion, behave in a way that we would say does not correspond to the spirit or spirit of why Liverpool went to Eurovision.”

On the eve of winning the tender, the Liverpool Echo reports that the city council is working on plans for a full cultural program that will be dedicated to British music, Eurovision and Ukrainian culture.

The Winners of 2022 Kalush Orchestra reacted to the news that Liverpool has been announced as the venue for the contest next year, saying: “We are very pleased that the Eurovision Song Contest will be held in Liverpool next year.

“Although we haven’t had the opportunity to visit it yet, the musical heritage of the city is known all over the world. Playing in the same place where The Beatles started will be a moment we will never forget!

The Eurovision Song Contest 2023 will be held on May 13 at the M&S Bank Arena in Liverpool.

Power Rangers combines the power of Red & Green Rangers in...