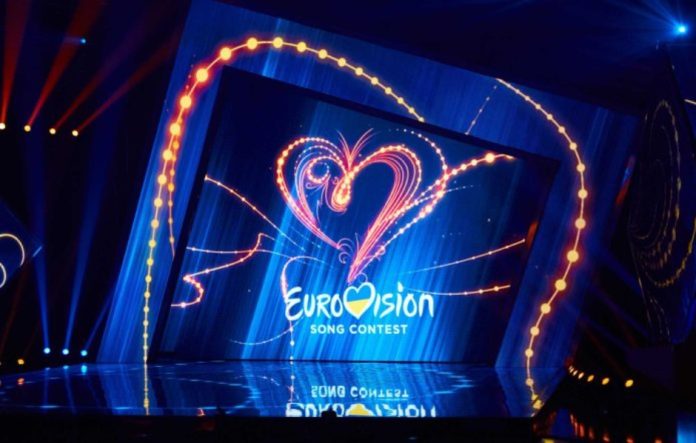 Next year’s event is due to be held in Liverpool

The Eurovision Song Contest has announced major voting changes for 2023.

At next year’s event, due to take place in Liverpool, a professional jury will be eliminated from the semi-finals, which means that only the audience will choose who will make it to the grand final, not a mixture of the jury and the audience.

Although people’s votes will be counted in the semi-finals, a professional jury will return to contribute to the grand final.

Countries not participating in the contest will also be allowed to cast votes for the first time in the semifinals and finals, and in fact they will be counted as the votes of one country — in this case, the “rest of the world”.

The move comes after it was reportedly discovered that six juries exchanged votes at this year’s contest in Turin, Italy.

Allowing non—participating countries to vote will reflect “the global impact of the event,” said Martin Osterdahl, executive director of the competition.

“Everyone who watches the show, wherever they live, can vote for their favorite songs.”

The representative of the United Kingdom Sam Ryder took second place after the Kalush Orchestra of Ukraine at the Eurovision Song Contest 2022, scoring an impressive 466 points for his song “Space Man”.

Earlier this year, the EBU confirmed that the BBC will host the Eurovision Song Contest 2023 in the UK on behalf of this year’s winners – Ukraine.

In a long statement, the EBU explained the reasons why Ukraine cannot host the 2023 event. “The EBU fully understands the disappointment caused by the announcement that the Eurovision Song Contest 2023 cannot be held in Ukraine, the winner country of this year,” the message reads.

“The decision was made based on the responsibility of the EBU to ensure conditions that guarantee the safety and security of all who work and participate in the event, the planning of which must begin immediately in the host country.”

Earlier this month, the Kalush Orchestra expressed hope that the Eurovision Song Contest 2023 will still take place in Kiev.

Speaking at this year’s MTV EMA ceremony, soloist Oleg Psyuk said: “This year our country will make the best artists, the best music to win again. So when we win the war, Eurovision 2023 can be held in Kiev.”

Roger O’Donnell of The Cure paid tribute to the memory of...