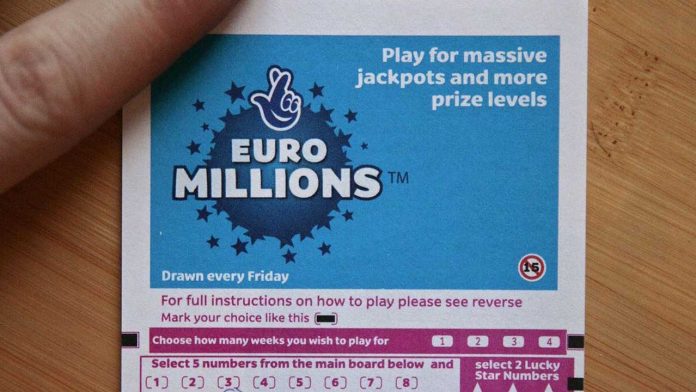 Lotto: One person won the biggest jackpot in history in Euromillions, the common numerical lotto system of 9 European countries. A Frenchman got 220 million euros (2.36 billion TL) by hitting all the lucky numbers. The winner is unknown at this time. It is reported from time to time that the biggest jackpots are won by one person when playing games of chance. This time, such a situation took place in Europe. A historical record was broken in Euromillions, the lottery system established jointly by Austria, Belgium, France, England, Ireland, Spain, Switzerland, Luxembourg and Portugal. The 220 million euro, which was rolled over for weeks and was the highest jackpot in European history, went to a single winner in France.

The biggest jackpot ever recorded in Europe was 210 million euros. A Swiss man made history by winning this jackpot. Now this record has risen to 10 million euros. Officials announced that the lucky winner has 60 days and the bonus must be collected within this period.

The winner managed to hit all the numbers

Winner of the common lottery system of 9 European countries, the Frenchman managed to hit the numbers 2 and 5 in addition to the numbers 21, 26, 31, 34 and 49. Thus, he became the owner of the 220 million euro award. It is currently unknown who the winner is.