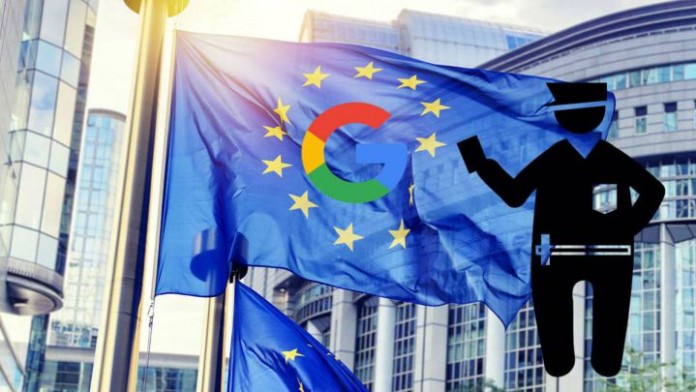 Google: More than 2,400 million euros is the gigantic sanction that the European Commission imposed on Google 4 years ago, in 2017 from the Brussels court. Almost $ 3 million which was one of the largest fines Europe has ever imposed. And what is the reason? The abuse of position or directly monopoly that the Internet giant was doing through the online shopping system Google Shopping, of which it is a subsidiary and which it used to further its own interests.

A conglomerate of several major companies, Alphabet Inc. has among its ranks Google and all that it entails -the search engine, YouTube, Google Maps, Gmail, etc.-, as well as home automation, medical research, and technology companies. improvement of cities and others. According to the European Commission, Google abused its dominant position in the market in terms of the use of its search engine, offering an illegal advantage to another product from the same company, such as its comparative shopping service Google Shopping.

The company now had to put an end to its procedure within ninety days or face the payment of a fine that can reach up to 5% of the average daily turnover of Alphabet, Google’s parent company, at the level. world. Google’s illegal practices significantly influenced the competition between its own comparison shopping service and rival services, allowing its service to dramatically improve traffic at the expense of its direct rivals – Amazon, eBay, and other shopping and service giants. and to the detriment of European consumers.

Bearing in mind the dominance of Google in general searches on the internet, its search engine is a major source of traffic. As a result of the illegal practices of Google, the traffic of the comparative shopping service of this company increased considerably, while its rivals suffered very significant traffic losses on a long-term basis, according to the report of an investigation that has lasted several years in regarding the collection of evidence.

Another purchase from Apple: Voysis