The European Union (EU) plans to require manufacturers that sell on the continent to adopt a standard for connectors for cell phones, tablets and other electronic products.

The block proposed that all devices come with USB-C input, present in most Android phones launched in recent years. The idea faces resistance from Apple, which uses Lightning technology in iPhones.

Apple continues to struggle to try to convince the EU that adopting a single standard may not be a good idea. Apple is the only one facing problems with the new rules, as the vast majority of OEMs using Android are already on USB-C.

In its argument, Apple said that forcing companies to switch to USB-C will stifle technological innovation. However, now, the EU has responded to the point raised by the American company through a statement that goes against that assertion. 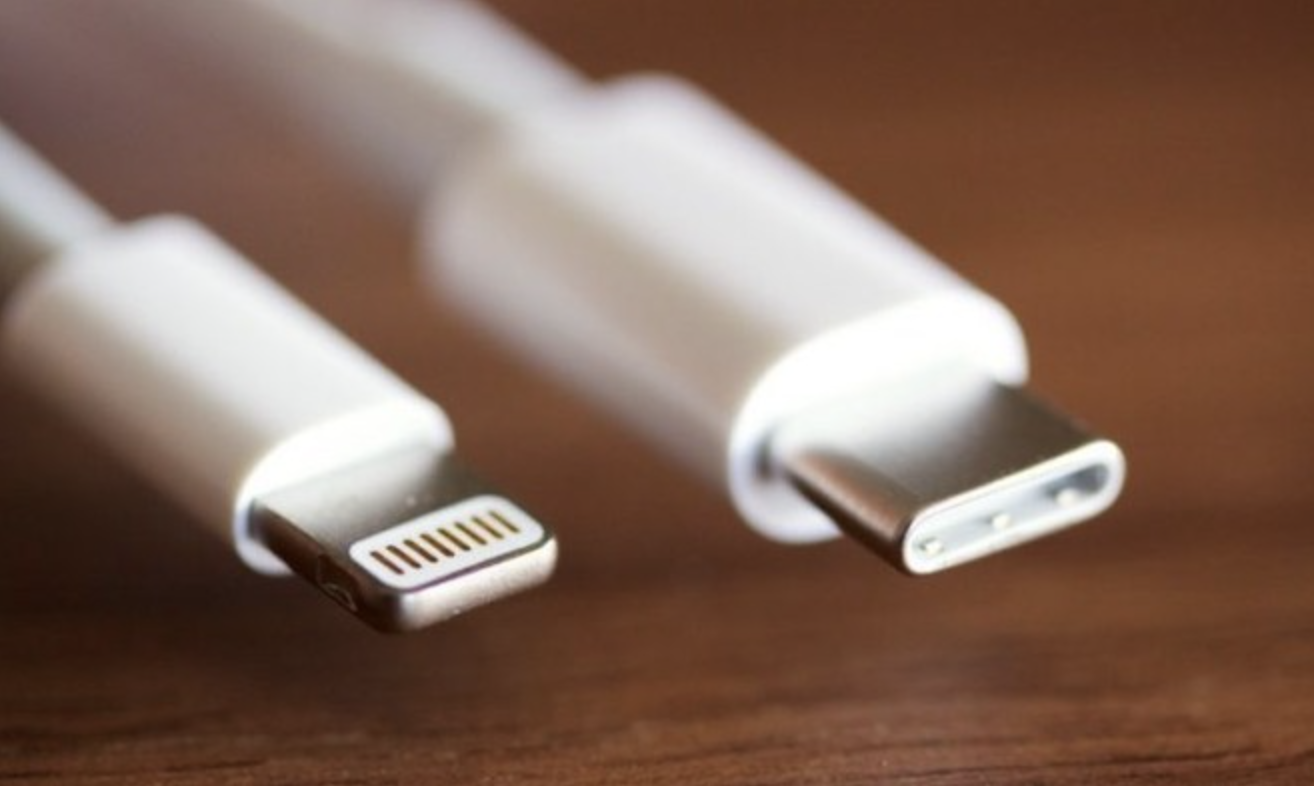 According to the European Union’s response, the new adoption of USB–C as a standard will not stifle innovation from manufacturers in any way, as if something better comes along, nothing will stop companies from evolving to a new model.

In a recent interview, the deputy and chairman of the bloc’s consumer protection commission, Anna Cavazzini, stated that the proposal leaves an open door for the adoption of a different standard in the future.

The leaders of the economic bloc emphasize that companies will not be prevented from researching new standards. Apple is going strong with the Lightning technology, which is present in the recently launched line of iPhones 13, inclusive.

It is unclear exactly what motivates the company to continue using its proprietary port on iPhones. In the past, Apple used the excuse of junk mail against the proposal.

Would you like to see iPhones with USB-C input? Tell us in the comments below!

Apple Watch May Become Independent Of IPhones With WatchOS 8