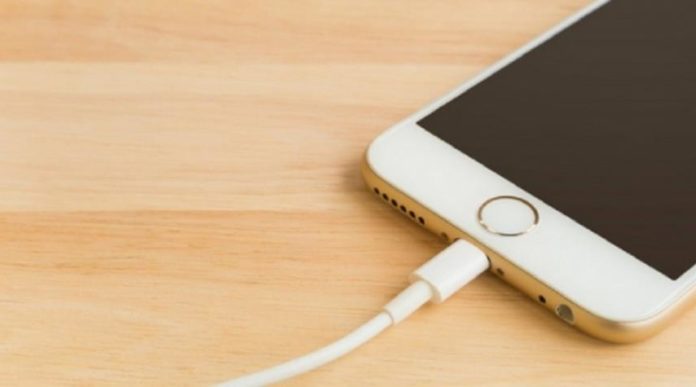 Apple may have to give up the Lightning connector in the future. This is because the European Union is trying to adopt a new law, which requires manufacturers to use uniform connectors. If the law enters into force, Apple will give up Lightning’den iPhone.

The US-based technology giant Apple uses a connector called “Lightning” to charge products such as the iPhone and iPad. This connector is one of the features that make iPhones unique in the smartphone industry. Because all smartphones in the Android ecosystem use Micro USB or USB Type-C connectors, iPhones have Lightning ports.

Apple can switch to USB-C under European law
Some members of the European Parliament recently made a call saying that every smartphone manufacturer should be forced to use a uniform connector. The idea, supported by some other members, may explain the vote in the coming days. The decision to be taken with the vote will be decisive for Apple.

Apple thinks giving up the Lightning port for iPhones will be too much waste
In fact, the Commission of the European Union does not do such a work. Different types of connectors create more waste for our world. Moreover, experts support the idea of ​​EU Commissioners and think that a uniform connector may be healthier.

Apple, this recent development did not make any explanation about the company, but recently touched on this issue. When asked why USB Type-C was not used, Apple officials said that introducing a new application would bring an end to the Lightning port, which would mean that Lightning would be obsolete and that it would return to nature as waste.

Mobile Operator Is Invaded And Customers Are Effected