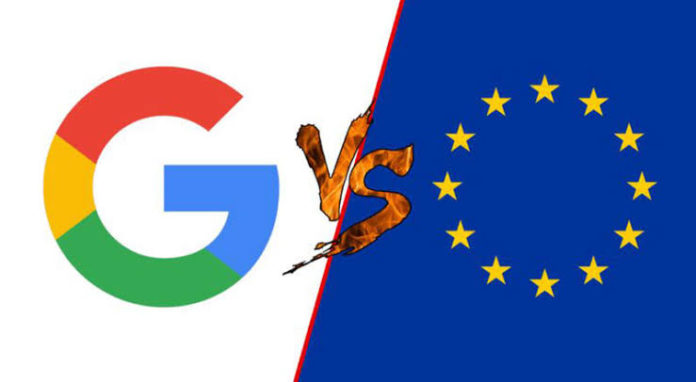 American technology company Google, first as a search engine began to take place in people’s lives. The company has been developing with technology from past to present; It is known as the manufacturer of the Android operating system used in most smartphones and Google Chrome, the browser of most people who use computers.

Google is able to run ads to generate revenue from its own platforms. It collects user data one way or another so that these ads can appeal to the user. Because of this, Google has faced several lawsuits and various investments and this time it has been subjected to an investigation by the European Union. The European Union has launched a preliminary investigation to investigate Google’s data collection methods.

Some non-detailed documents appeared
European antitrust regulators still haven’t stopped exploring their work on Google’s platforms. In a document shared with Reuters, the European Commission reported that a preliminary investigation of Google’s data collection was initiated. Although these documents are not very detailed, the focus is on local searches, ads, sign-in services and internet browsers. In short, the European Union is conducting a general survey of Google’s business.

This research does not guarantee that the European Union will file an antitrust case. Authorities had previously imposed fines of up to € 8 billion on Google over restrictive advertising contracts, anti-competitive Android policies and similar claims. If the commission detects problems with Google’s methods of data collection, the company may face a fine again and this time may have to pay a higher sum. Google said that they are doing data usage to improve their services and that users can check or even delete their own data.