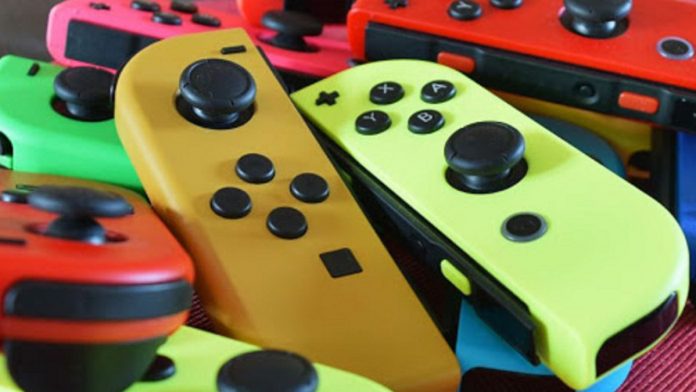 After collecting more than 25,000 complaints in different European countries, the consumer body requests an investigation.

The BEUC (The European Consumer Organization), a body dependent on the European Union, has requested an investigation against Nintendo after collecting more than 25,000 complaints related to one of the most well-known problems of Nintendo Switch, the drift of controllers Joy-Con. The complaints come from the different countries of the Union and have already been forwarded to the European Commission and national consumer protection organizations, all based on the rules related to “planned obsolescence and misleading omissions of key information for the consumer “, in accordance with the directive on unfair commercial practices.

According to the BEUC, in the majority of cases (88%), Nintendo Switch owners have reported problems with their Joy-Con controllers during the first two years of use. Complaints have been collected in countries such as France, Belgium, the Netherlands, Portugal, Italy, Norway, Slovakia, Slovenia and Greece.

They ask Nintendo for solutions

The institution has asked Nintendo to repair damaged Joy-Con for free, something they have done in the past. In addition, it has also requested that consumers be informed of the useful life of controls at present. “Customers assume that the products they buy will last for a period of time that justifies their expectations without having to pay for expensive replacements due to a technical defect,” said Monique Goyens, the person in charge of BEUC. “Nintendo must offer good solutions for the thousands of customers affected by this problem.”

Nintendo has not yet officially ruled on this matter. However, the president of the Kyoto company, Shuntaro Furukawa, not only acknowledged the problem, but also publicly apologized. The apologies were made known through a shareholders meeting, although no clear solutions were proposed at the time.