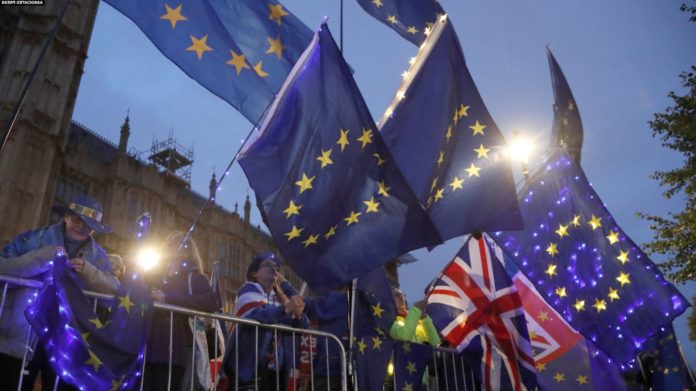 Following the first meeting between EU Commission President Jean Claude Juncker and British Prime Minister Boris Jonhnson, the new European Parliament convened in Strasbourg to discuss the point reached during the Brexit talks for the first time. Following the meeting held at the General Assembly, the draft resolution was submitted for voting. 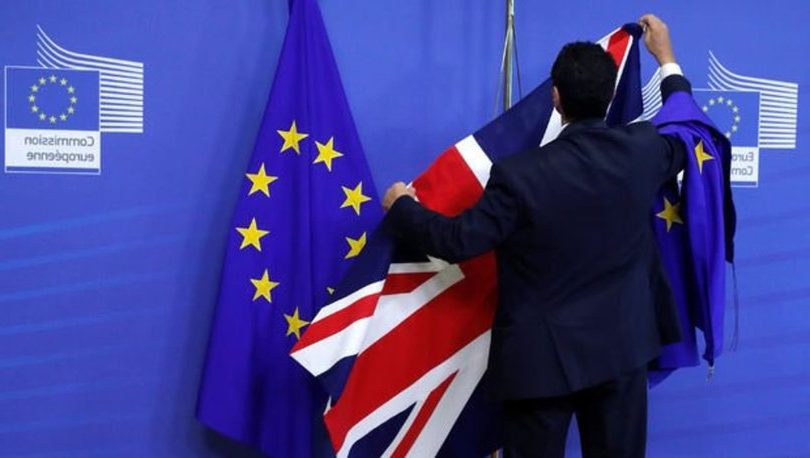 The decision, which stipulates that a new postponement should be tied to ‘valid causes and objectives’, was adopted by the European Parliament, which was renewed after the May elections, with 544 to 124 votes.

The deputies who voted for the decision described Johnson as the preferred person to play the role of “chaos producer”, “author of a stupid bet”, “dictator” or “babysitter”, the male babysitter who dressed as a woman instead of the Hulk.

Nigel Farage’s Brexit Party and the far-right anti-EU parties protested the “European empire” and the “federal elites that took the British and Irish peoples hostage.”

Apart from the far right group, five other groups in Parliament supported the decision. Stating that an unequivocal separation should be avoided, lawmakers said the agreement reached with the British government was “fair and balanced”.

The resolution also called for the “writing of fully operational alternative solutions” which would affect the future relationship between London and the European Union.

The resolution also criticized Johnson’s suspension of the British Parliament by 14 October. It was emphasized that the unreserved separation of Britain would not eliminate its financial or other responsibilities. If London does not meet these obligations, the EP will “vote against” all agreements between London and Brussels.

In early September, the British Parliament decided to ask the government to extend it again in order to prevent unresolved separation. But Prime Minister Boris Johnson certainly does not want a new extension.

The European Parliament wants a new extension only if it is “a valid reason or target, a referendum or an early election, the entry into force of Article 50 or the adoption of an agreement”. “If Britain leaves the European Union without an agreement, it will be entirely the responsibility of the British government,” the resolution said.

EU Commission President Jean Claude Juncker said that after an interview with Johnson 45 days before the deadline for Brexit, October 31, “an unreasonable separation has become increasingly realistic.”

Juncker and EU negotiator Michel Barnier immediately denied Johnson’s words “We are making progress” and said “There are no new steps”. “It is not certain that we will reach this agreement. But we have to try,” Juncker said.

A new agreement between the British government and the EU has to pass the approval of the European Parliament.

Influencer Who Wants to Steal a Domain Name Was Sentenced to...