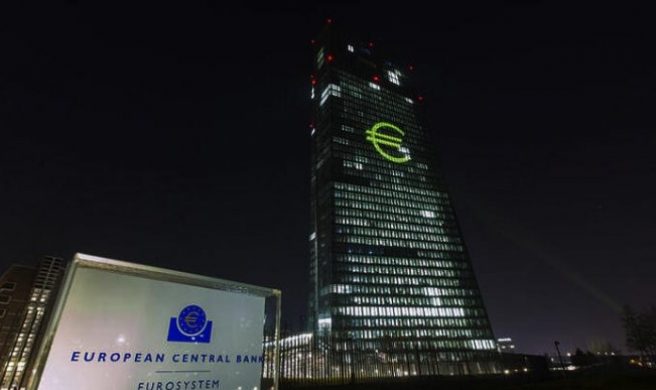 The European Central Bank (ECB) wants to be able to veto digital currencies in stablecoin format produced by private institutions and organizations. The ECB has started to negotiate with European Union officials in order to gain veto power.

Politicians and bankers in Europe are concerned that stablecoin projects produced by companies such as Facebook will disrupt financial stability. The European Central Bank wants to be able to veto stablecoin projects, which it thinks will negatively affect the monetary system.

“The opinion of the ECB should be taken as basis”

Facebook has been in talks with politicians in Europe for over a year to launch its stablecoin project Diem. The European Union prepared a comprehensive draft for such projects in September 2020 and set some standards to be followed.

Companies that want to produce their own stablecoin within the euro zone will comply with these standards if they come into force. These companies will make an application both nationally and on the European Union basis before obtaining the necessary approvals.

The European Central Bank again wants the ECB’s views to be taken as basis when evaluating the applications. According to Reuters, the ECB shared the following note with European Union officials:

“The views of the European Central Bank should be based on what threats (these projects) might pose to the current monetary policy and payment systems.”

The European Central Bank demands that the draft prepared in September 2020 be updated. The request of the bank is to add an article that will ensure that the decisions to be taken by the ECB are binding on nation states. 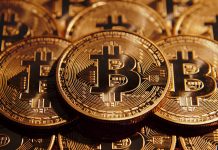 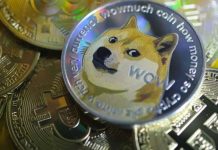 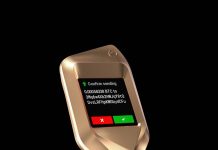 The Price Of This Crypto Wallet Starts At 600$

The Rise of Binance Rises the Ethereum Community