Home News Europe has started work on installing solar panels in space: but there... 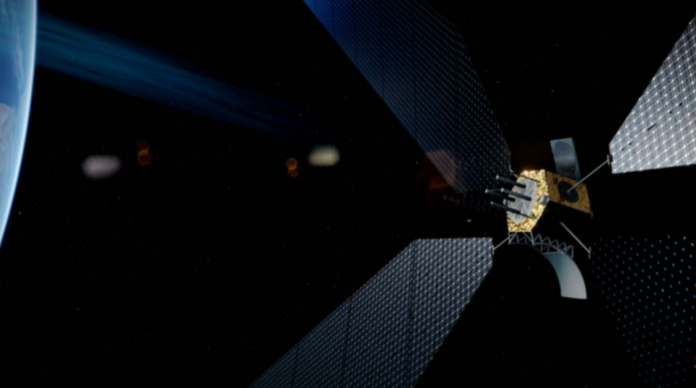 The European Space Agency (ESA) has shared some of the results of its work in the framework of the solar panels installation project in space SOLARIS. While the agency talked about possible obstacles to the project, it also provided information about a panel that could be created.
While the value of sustainable energy is being understood more and more every day, the scientific world has accelerated its research on this issue. Although one of the largest sources of “free” energy is the Sun, the focus has shifted here.

So why do we use solar energy only on Earth? While this question occupied the minds of many scientists, the solution plan came from the European Space Agency (ESA). ESA has shared its plan to install a solar panel in space to constantly use the energy of the Sun.

There are still many obstacles to a solar panel in space:

ESA, in a statement about the project called SOLARIS, said it had conducted various studies to benefit from solar energy in space. Stating that there are still significant uncertainties and technical difficulties to create this technology, the agency also shared how the energy obtained in space can be transferred to Earth.

The panel should be several miles long!

According to the ESA concept, this energy will be transmitted to receiving stations on Earth using low-energy and intense microwaves of sunlight. But it was emphasized that in order for this to happen and for the sun’s rays to somehow “beam” to the Earth, the panels must be kilometers long.

However, of course, it was stated that the damage that the rays sent to Earth can cause to people and other living beings is an area that needs to be investigated. The agency shared that after assessing all the issues, Europe can decide whether to install solar panels in space by 2025.

Water was found in meteorite dust brought from outer space