The European Central Bank has published the most comprehensive digital euro report ever, explaining the advantages, risks and possible designs of this digital currency project. What will the digital euro look like and above all, that could rival the national crypto money project developed by China; Can it be improved?

In the report published by the European Central Bank, the potential effects of the digital euro, its possible designs, legal dimension, how to integrate it into the economy, its characteristics, and its difference from cryptocurrencies. This study, also supported by ECB President Christine Lagarde, gives us a clue of what the digital euro might look like.

The digital euro is expected to eliminate many problems

Digitalizing the European economy of the digital euro and consolidating the independence of the European Union, taking action against decreasing cash use, making monetary policies flexible, making payment services less risky, consolidating the international position of the euro and making monetary systems less costly for both the economy and the environment Announced that it can be used for

Among the scenarios emphasized by the European Central Bank is one in which another country develops its own digital currency. The ECB is concerned about the digitization of a large country’s currency, the intensive use of this currency in the euro area, the decline in the use of the euro, and the strengthening of a foreign currency. AMB believes that this risk can be avoided by developing its own digital currency.

The date for the decision phase has been given: 2021

Although the digital euro offers many advantages to its affiliate, it brings serious technical difficulties with it. The ECB has not yet decided on what infrastructure can be developed for the digital euro and what technology it can be produced with.

The ECB plans to answer these questions regarding the digital euro soon. Concerned with countries (such as China) and private companies (such as Facebook) developing its own digital currency, the ECB announced that it will be clear in mid-2021 whether the digital euro will be developed or not. In this process, the ECB will try to get as much feedback as possible from both citizens and private organizations.

What are the possible designs for the digital euro?

Although the ECB has not taken a final decision regarding the digital euro, it has already started publishing possible designs. We can cite these designs, which are examined under four main headings, as follows: 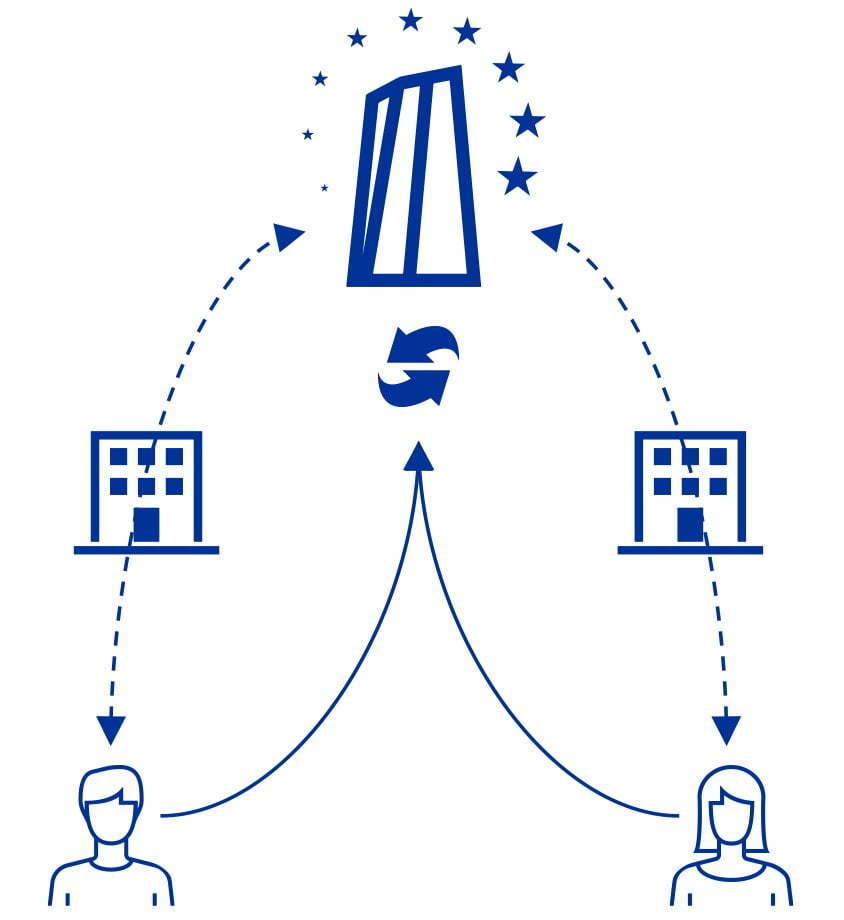 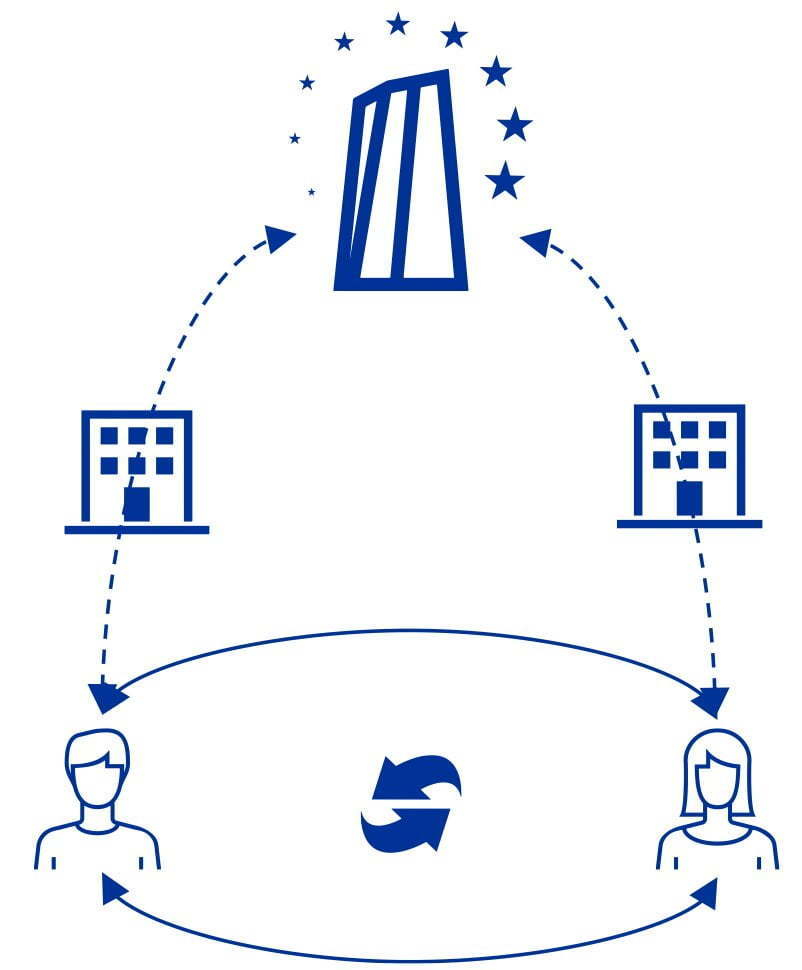 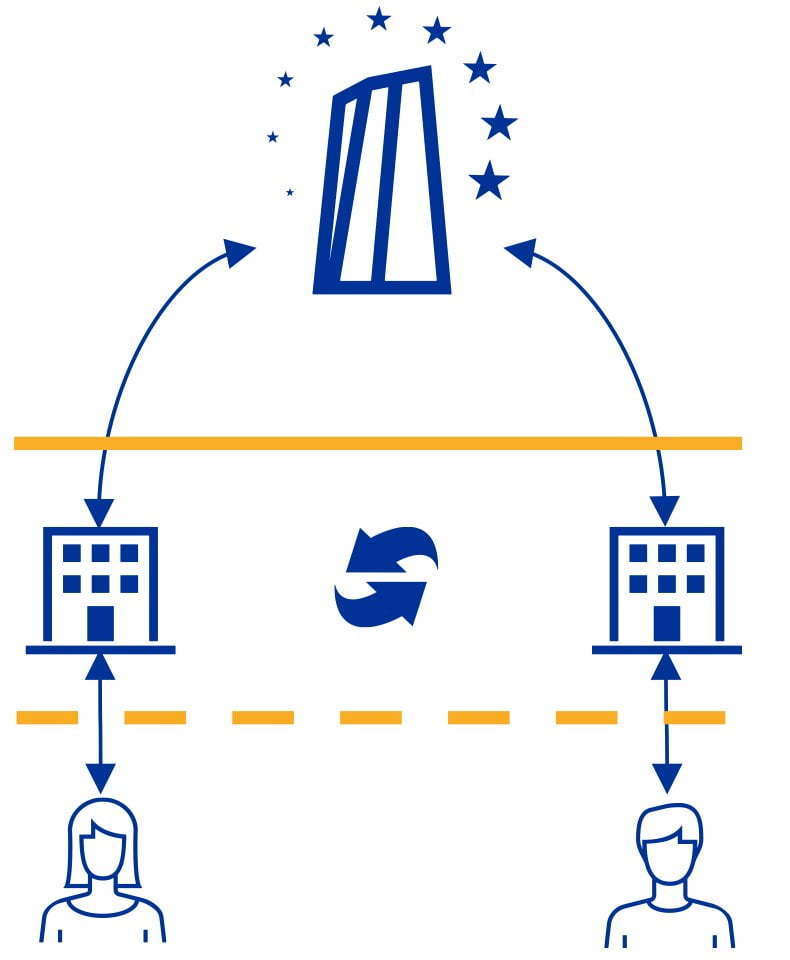 It may have brought the end of the dinosaurs, not cold,...

Khloé Kardashian at the gym: she delivers words full of wisdom!