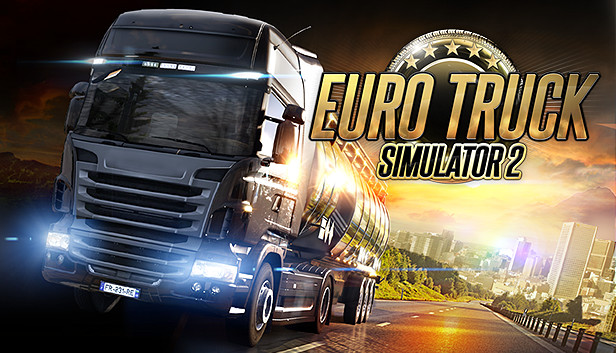 One of the important categories of the game world is undoubtedly simulation games. In this category, which includes many successful productions, there is a very popular game especially in our country. Euro Truck Simulator 2 , developed by SCS Software , will welcome players with a new update. An additional package with detailed Russian content is on the way in the game, which currently includes many European countries. Announcing the Heart of Russia additional package, the developer team aims to please Russian fans.

On the other hand , the producer company, which includes some Russian territories in the game with the Baltic Sea additional package, aims to expand these borders. Although it is stated that the map will expand until Moscow , the exact boundaries have not been determined yet. It is also not clear when the additional package will arrive. However, no official announcement has yet been made regarding the price. You can find the content of the additional package created on the Steam page here . Let’s see if SCS Software will be able to reach more players for its popular game.

Lucifer: 10 Things to Remember Before The End of Season 5