Home Celebrity Eunwoo: The before and after of ASTRO’s idol in 7 photos 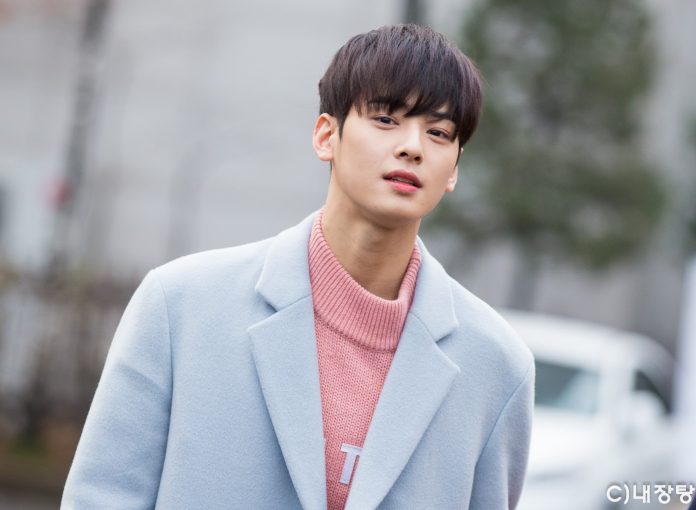 Cha Eunwoo is considered one of the most beautiful K-pop idols, discover what he looked like when he was a baby, his transition to a student, as a member of ASTRO and his facet as an actor. This is your before and after.

Lee Dong Min was born on March 30, 1997 in the city of Anyang, Gyeonggi province in South Korea , from a young age he began to be interested in music and even plays various instruments, such as piano, guitar and violin.

The artist from the agency Fantagio Entertainment debuted with the group ASTRO , where he stood out for his musical abilities, in singing and dancing, Eunwoo combined his career as an idol with that of an actor and a model.

Cha Eunwoo , is now regarded as one of the most beautiful South Korean celebrities and a complete entertainer within the entertainment industry. The visual of idol is indisputable, its rosto and anatomy are naturally attractive

Next, we will show you the physical evolution of Eunwoo through different photographs . The before and after of the protagonist of the drama ‘True Beauty’ will soften your heart of AROHA. Owww!

BEFORE AND AFTER ASTRO’S CHA EUNWOO

Eunwoo has always looked like a prince, more in this photo where he posed for the camera with an elegant style and a very serious face. Do you think a lot has changed?

Eunwoo was an outstanding student for two things, he was extraordinarily intelligent and possessed a beauty that captivated his peers.

Lee Dong Min entered the Fantagio Entertainment agency as a trainee , and the idol caused a sensation at his casting for his visuals, his singing and dancing skills.

Before officially debuting as a member of ASTRO , Eunwoo modeled for various campaigns and companies, becoming a familiar face on commercials and billboards.

One of the most important facets for Cha Eunwoo is the group, ASTRO represented a great opportunity to shine on stage alongside his band mates.

The singer has starred in various magazine covers, where he showed his modeling skills playing with different poses and varied outfits.

One of the projects that marked Eunwoo’s career was the drama ‘ True Beauty’, he dated viewers’ hearts with the role of Lee Suho.

Learn more at the idol of ASTRO , do not leave without enjoying: Eunwoo reveals how his ideal type of girl

IU reacts to Suga and RM’s opinion on Eight