Home Tech EU after England: made its decision for Huawei! 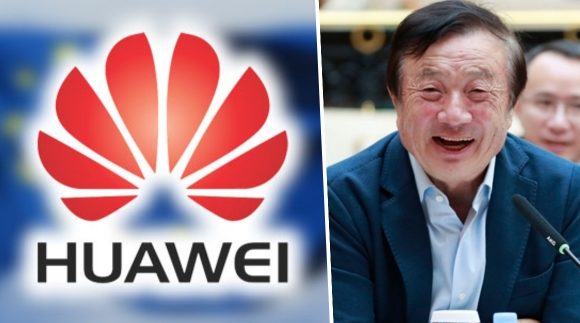 In the statements made by the commission, the name of Huawei or any manufacturer is not mentioned directly. However, these brands, which are considered as high risk, are allowed to be used in European countries under certain conditions.

Huawei received approval from the European Commission for 5G
The European Union leaves its brand preference to the member countries regarding 5G infrastructure. The main reason for the preparation of the Regulation is: taking necessary precautions in sensitive areas and ensuring coordination between the member countries.

It is now known to everyone that the use of hardware and infrastructure products developed by Huawei is prohibited in the USA. Although he wants the US allies to follow the same path; He made it clear that in the European Union after England, the USA would not go astray.

In this context, member countries are expected to implement the measures by April. At the beginning of these measures is restrictions for suppliers considered to be at high risk. Countries taking the measures will prepare a report showing their work until the end of June.

In addition, the commission said in a statement that it is aimed to activate the 5G service in 138 cities of Europe by the end of 2020. Similarly to the UK, he made it clear that a single supplier in the EU should not be heavily dependent.

Stating that the responsibility of presenting 5G to users safely belongs to the countries, the European Commission emphasized that producers who are considered as risky can be kept away from the critical parts of 5G infrastructure within the framework of the rules.

Netflix: Behind the Scenes of Destiny, the Winx Revealed!