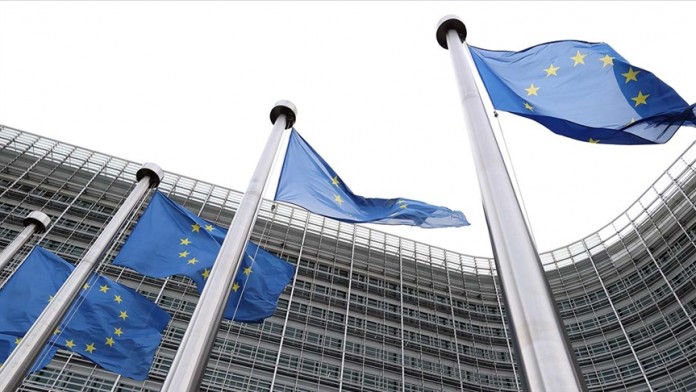 The European Union (EU) condemned “Belarus’ involvement in Russia’s aggression against Ukraine” and called on Minsk to comply with its international obligations.
“We condemn Belarus’ involvement in this aggression against Ukraine and call on it to comply with its international obligations,” said the office of the EU High Representative for Foreign Affairs and Security Policy, Josep Borrell. it was said.

The statement also reiterated the EU’s commitment to the sovereignty and territorial integrity of Georgia and Moldova.

In a joint written statement shared by the EU Council, the EU member states stated that they “condemned in the strongest possible terms the unprecedented military attack of Russia against Ukraine” and they also condemned Belarus’ involvement in the aggression.

The State Border Guard Service of Ukraine announced that Russia launched an attack on Ukraine from Belarus and Crimea in the morning.

Belarusian President Alexander Lukashenko said that the Belarusian army did not participate in the Russian operation in Ukraine.

According to rumors Kucoin’s main domain, Kucoin.com closed down in Singapore