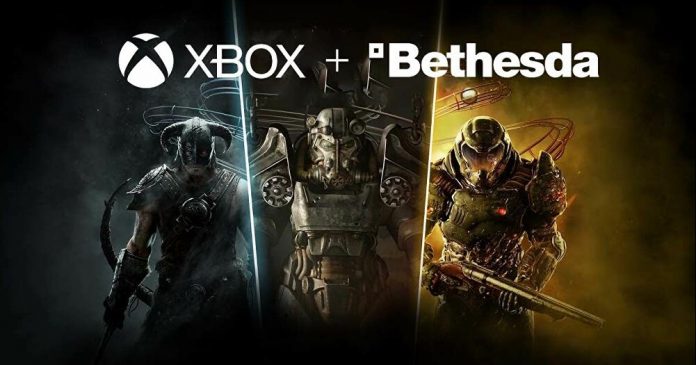 Microsoft has agreed to purchase Bethesda Softworks owner ZeniMax Media for $ 7.5 billion. The agreement in question was also approved by the European Union. In the statement made, it was stated that it was concluded that the agreement between the parties would not harm the common market. EU approval was required to complete the process and add Bethesda’s games to Xbox Game Pass.

When the process is completed, the number of game studios under Microsoft will increase to 23. This group will also include Arkane, Machine Games, id Software and Tango Gameworks, operating under Bethesda. Bethesda will continue its activities in an independent structure. Microsoft has taken a similar approach with Mojang, LinkedIn, and GitHub, which it previously acquired.

Microsoft announced last September that it would acquire Bethesda. After the announcement, it was emphasized that work will continue for games such as Deathloop and GhostWire: Tokyo, which will be specially prepared for PlayStation 5. It was stated that there will be no change in support for games such as Elder Scrolls: Online.

Microsoft may share its detailed plans for Bethesda publicly before the end of this month. It is said that the software giant will organize an event with the theme of “the future of the game” on March 23.