Apple: A complaint made by Spotify in 2019 against Apple for anti-competitive market practices was accepted by the European Commission. Now, it has become a European Union formal charge against the brand – which will have to defend itself against claims that it uses its own app store, the App Store, to privilege its own services and harm competition.

No chance for the competition?

According to the commission’s report, Apple has a “dominant position in the market for the distribution of streaming apps through the App Store”. It will have to argue in favor of maintaining mandatory transactions using the platform’s system (which charges a 30% transfer fee) and explain why it prohibits apps from informing users that there are other payment options outside of apps.

Investigations have come to the conclusion that this fee and practices that harm services, close the ecosystem to other stakeholders and lead to price increases in some cases, especially on iOS.

As the case has not yet become a trial, the company received only documentation with the arguments and a “list of objections” that must be answered. If convicted, the company could be forced to pay a fine of a maximum of US $ 27 billion, in addition to being forced to change at least in Europe the business model of the virtual store. 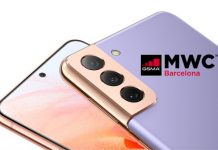 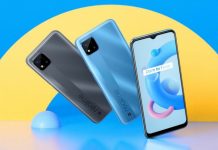 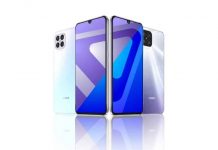 LG Announces The Arrival of The ‘Smart Closet’ Styler to Brazil