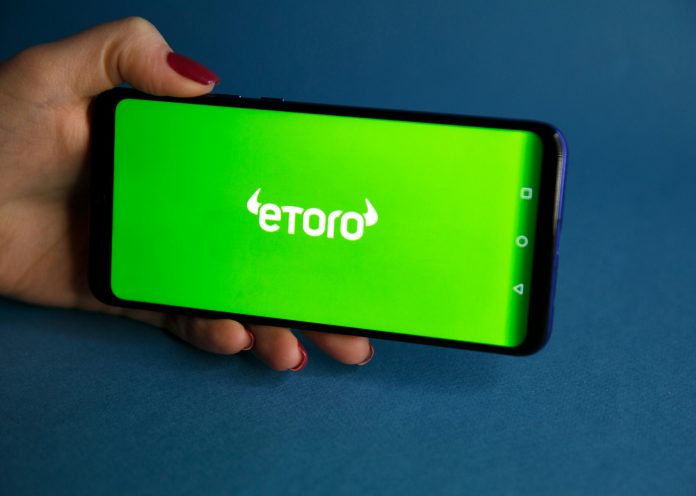 Israel-based financial giant eToro has restricted XRP transactions after the securities lawsuit filed in the US. EToro’s customers in the US will not be able to transact with XRP as of January 3.

Founded in 2007, eToro restricted XRP transactions following a SEC’s lawsuit against Ripple. Customers of the company in the USA will not be able to trade with XRP after January 3, and will not be able to convert their assets on the platform to XRP in any way. According to the announcement published by the company

The number of companies that completely delist the XRP or stop transactions in the US is increasing. Until now, names such as Binance US, Coinbase, Crypto.com, OKCoin, Ziglu, Wirex, Bittrex, Swipe Wallet, CrossTower, Beaxy, OSL, Jump Trading, Galaxy Digital, Bitwise, 21Shares have decided to stop / restrict XRP transactions. EToro also joined them. Speaking to Decrypt, a company representative confirmed that this decision was taken due to the lawsuit filed in the United States.

Established by brothers Yoni and Ronen Assia, eToro is based in Israel but does not operate in Israel as it lacks the necessary permits. The company, which has permits from countries such as the United Kingdom, Australia, and Southern Cyprus, serves on several different continents. An assessment of $ 5 billion is envisaged for the company, which is spoken to go public with the Goldman Sachs partnership.