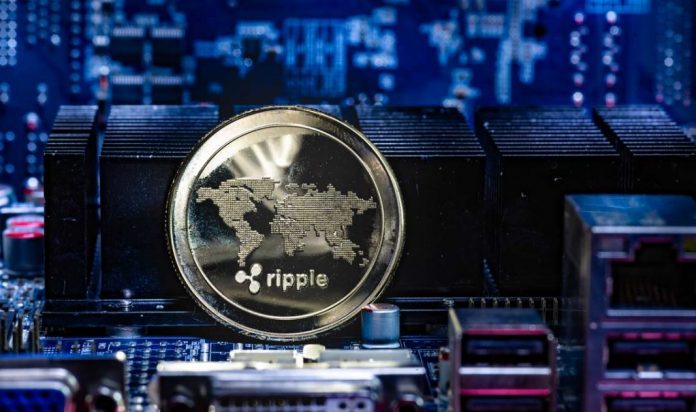 The reverberations of the case against Ripple continue. Finally, eToro and Abra have notified US users that they will close XRP transactions.

The repercussions of the US Securities and Exchange Commission’s (SEC) lawsuit against Ripple continue. Leading cryptocurrency platforms eToro and Abra have decided to suspend XRP transactions for US users.

“Due to the SEC’s suing against Ripple Labs and the legal uncertainty of the location of XRP, Abra plans to suspend the trading of XRP for US users on January 15, 2021,” said Abra. expressions were used.

Abra had over 1 million users in more than 150 countries.

Another platform that stopped trading in XRP was eToro, which made a statement just hours ago. eToro will suspend XRP trading for US users on January 3rd. It was also stated that eToro US customers were given a deadline until January 24 to sell existing XRP assets. After this date, users will be able to continue to hold their XRP in their eToro wallet and transfer it to another wallet.

Recently, major exchanges such as Coinbase and Binance US also decided to stop trading XRP.

Jungkook reveals one of his great hidden talents

Even SEC has acknowledged what XRP is used for