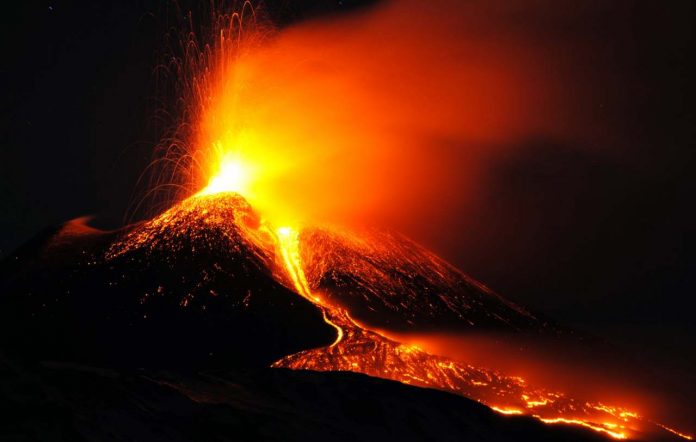 Etna Volcano, the tallest and most active volcano in the European continent, has come back into operation. The moments when the volcano in Italy’s Sicily Island erupted lava caused great reactions on social media. Here are those images.

Etna Volcano, which experienced its last big eruption 28 years ago, in 1992, started to erupt lava again. After the eruption of the volcano in Italy’s Sicily Region, an emergency was declared in the region, and emergency bells began to ring from churches. The news is that there has been no loss of life and property so far, but the security forces in the region are alarmed in red.

In a statement made by the Italian National Institute of Geophysics and Vulcanology (INGV), he said that the ash spray that occurred as a result of the explosion was reported in the town of Fleri in the city of Catania, located at the foot of Mount Etna. In the photos and videos taken, we see a huge cloud of smoke emerging as the red lava rises towards the sky.

Although Etna, the highest volcano in the European continent, has a height of 3,326 meters, this altitude may change from time to time with the eruptions at the summit. Etna, one of Italy’s three largest active volcanoes, covers an area of ​​1,190 square kilometers.

The Etna Volcano, which was declared a World Heritage Site in 2013, was last put into operation in December 2020. The volcanic ashes caused by the explosion reached some towns around the city of Catania, and the explosions continued for a day. 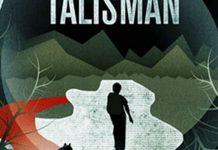 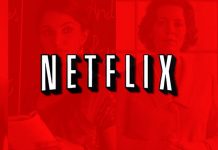