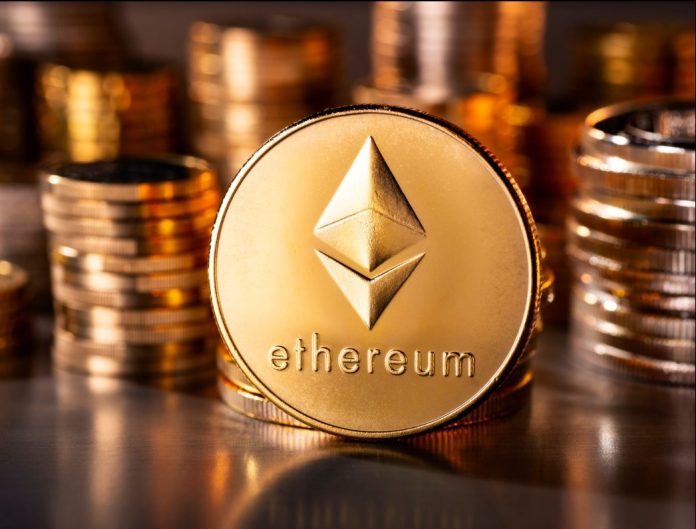 Ethereum‘s total transaction volume on its network grew by more than 2,000% in the first quarter of the year compared to the same period last year. Revenue from Ethereum transaction fees rose 10 times more than that.

There was a 21-fold growth in transaction volume

The intense DeFi and NFT mobility seen in the Ethereum network was reflected in the transaction volume as more than 20 times growth.

According to the data in the report, the Ethereum blockchain, which had a transaction volume of $ 33 billion in the first quarter of last year, was traded for $ 713 billion with a growth of 2.065% in the same period this year.

This rise in blockchain numbers was fueled by elements of the Ethereum ecosystem, each of which grew by up to 560 times. Each of the first quarters of 2020 and 2021 to be compared,

At the end of 2020, the first step of ETH 2.0 was taken with Beacon Chain. Ethereum developers continue to work on technologies such as rollup and sharding for this year. The EIP-1559 draft, which is part of the London hard fork, is expected to come into force on July 14.

Giant whales are quickly buying from ApeCoin and these 3 altcoins!