Home Tech Is Ethereum’s (ETH) Price Rising by Speculation? What does the data say? 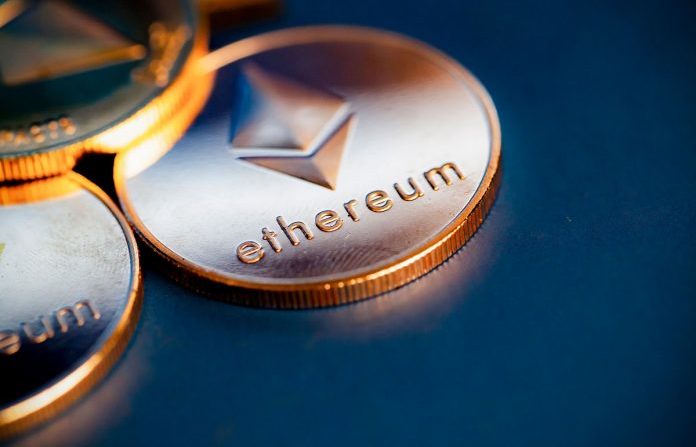 The rise in the price of Ethereum (ETH) continues. The price of the largest altcoin has increased more than 110 percent since the beginning of the year. This causes the questioning of whether the last rally in Ethereum’s price has been achieved through speculative purchases.

According to the data provided by crypto analytics company Glassnode, Ethereum’s impressive price movements are accompanied by increased foundations. In just a week, the number of active Ethereum addresses increased by 26.7 percent, while the number of ETH transactions increased by 20.77 percent.

Inline with $ETH's price rally, #Ethereum network usage is on the rise.

On the other hand, the use of “gas”, which represents the fee required to trade on the Ethereum network, has reached its highest level since September.

In the light of all this, it would not be wrong to say that Ethereum’s price has nothing to do with speculative purchases. The same goes for the biggest cryptocurrency Bitcoin (BTC). There was a significant increase in the number of newly created addresses in Bitcoin, which exceeded $ 10,000.

Microsoft Will Downgrade Users Whose PCs Are Not Compatible With Windows...

Samsung is preparing to launch a new affordable tablet