Home Crypto Ethereum Whales Dive Bottoms: They Are Collecting From These 3 Altcoins! 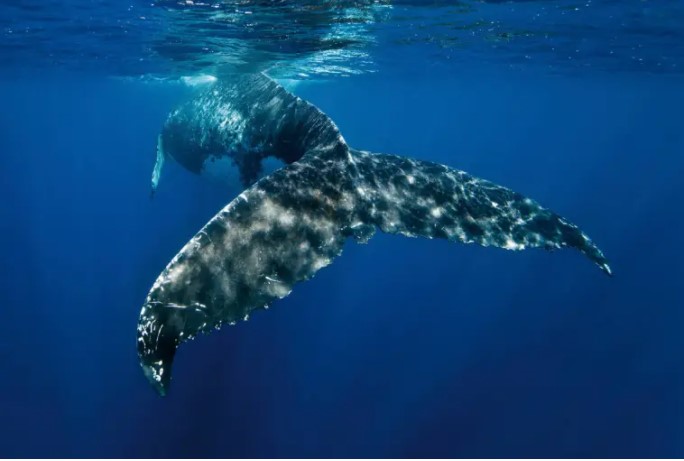 WhaleStats, which examines Ethereum whales and shares the transactions on its Twitter account, reported that a number of huge wallets made million token purchases during the day. The collected altcoin projects consist of Ethereum, Chainlink, Polygon and Shiba Inu. Also, an anonymous wallet transferred half a million LINK to Binance exchange. Let’s take a look at the whale activities of January 5th and 4th.

According to Whale Alert data, another major LINK transaction was made by an unknown crypto owner on the Binance exchange in the past hours. The “Anonymous” crypto whale transferred 550,954 LINK worth $14,452,227.

As we reported as Somanews, FTX Token (FTT) took the first place after losing about $150 million in market capitalization among major addresses on the Shiba Inu Ethereum network. On January 4, Shiba Inu’s assets at whale-level addresses were valued at approximately $1.4 billion. As of January 5, its total value in whale wallets is $1.7 billion. Despite adding $300 million to Shiba’s value in whale wallets, it is not yet reflected in the price of the token and SHIB is trading at $0.00003251, down 1.84% in the last 24 hours.