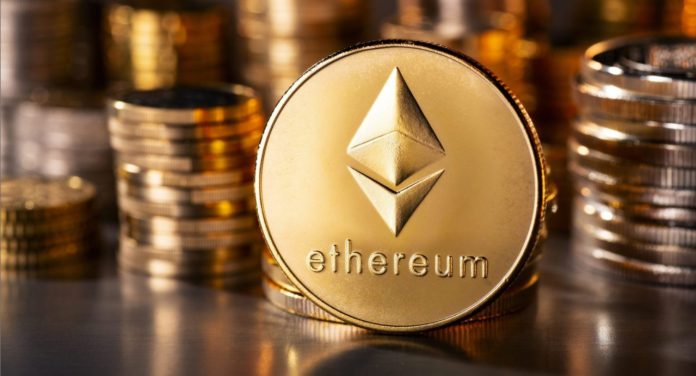 Ethereum outperformed Bitcoin in terms of day-to-day transactions. ETH now handles $ 3 billion more in daily transactions compared to BTC. The price of Ethereum has increased by more than 10% in the last 24 hours. Thus, the value of ETH reached $ 1,340.

Due to the significant increase in DeFi and stablecoin, the Ethereum network is consistently processing more daily transactions than Bitcoin, according to data published by Messari, a crypto research firm.

In this context, while Ethereum’s daily transaction volume exceeds $ 12 billion for the first time, Bitcoin processes about $ 9 billion a day.

Also, the recent bullish momentum brought the price of ETH closer to all-time highs. The world’s second largest cryptocurrency has seen an increase of more than 20% in the last 7 days, compared to the 2% jump recorded by Bitcoin.