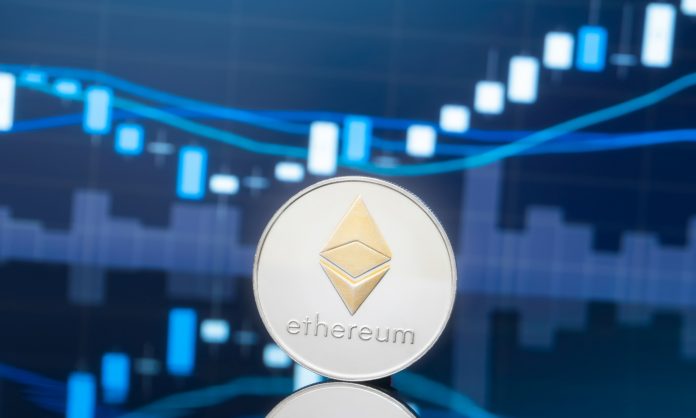 Ethereum (ETH) price continues on its way by refreshing many records in a short time just like Bitcoin (BTC). ETH, which recently saw $ 800, then reached $ 1,000. ETH price, which rose to $ 1,180 on January 3 but returned from the $ 1,200 resistance, recently broke this resistance.

Looking at the data on Coinbase Pro and Binance, it is seen that the price of Ether has exceeded $ 1,200. ETH, which was pulled to $ 900 following the rise on January 3, which brought an output above $ 1,000, caused investors to panic.

The $ 1,200 level reached on January 6 may have alleviated the panic of investors even a little. It is known that the price of Ether has not reached the $ 1,200 level since February 2018. The ETH price went up to $ 1,400 in February 2018, breaking the all-time record. Although the ETH price broke the two-year record, it is still nearly $ 200 behind the all-time record.

Ethereum is now among the most valuable in the world

As of press hour, the total market value of Ethereum reached $ 136 billion. This increase on the basis of ETH has made the second largest cryptocurrency by total market cap, at the same time, among the 100 most valuable assets in the world.

When looking at the data prepared by Companies Market Cap, it is seen that Ethereum is the 92nd largest asset / institution in the world by total market value. The fact that Ethereum surpasses banks such as Morgan Stanley, Bank of China and Wells Fargo reveals the extent of the “madness” experienced in the crypto money markets.

What Is Known About Homo Erectus May Change

Is it good or bad to dream that you are falling?