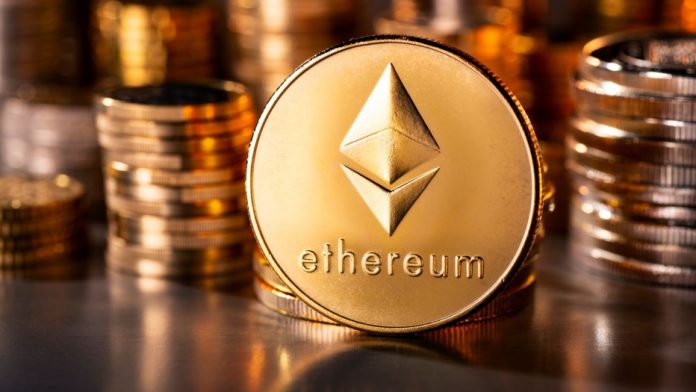 Ether was priced at $ 738 on January 1st. Since then, Ether has risen by 460 percent. Ether, whose market value is approaching $ 500 billion, has approached almost 50 percent of Bitcoin’s $ 1.1 trillion market value.

In his speech in May, Kaspar stated that Ethereum’s market value could rise to $ 1 trillion with the transition of Ethereum to the PoS mechanism and making Ethereum a green technology. According to Kaspar, this could increase the price of Ether to the range of 8,000 – 10,000 dollars.

The number of unique addresses that actively buy or sell in Ethereum has exceeded the value seen in 2018.

Ethereum transactions, showing the movement of ether between different addresses, exceeded 1 million in 2018. This value saw 1.5 million in May, in line with the rise in the price of Ether.