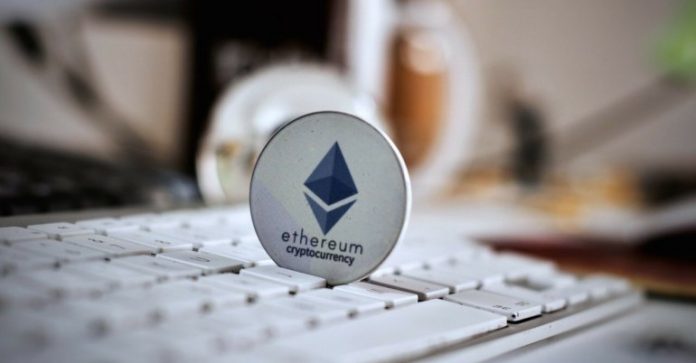 The price of Ethereum (ETH) has increased eightfold from $ 129 to over $ thousand in a year. While Bitcoin set 70 percent above its price record in December 2017, Ether price has not yet exceeded its past peak.

Eight times worth in one year

Ether entered 2020, trading at $ 130. The value of one thousand lira of Ether purchased on January 1, 2020 is more than eight thousand lira as of January 4, 2021. Being the second most valuable crypto currency in terms of market value, ether has drawn a better chart than bitcoin with this state. Ethereum developer Anthony Sassano predicts this will continue in 2021.

Messari’s researcher, Ryan Watkins, described the ethereum as the “Digital Economy”, representing the Finance of the Future, and that the bull run from 2020 to this day was well earned. Camilla Russo of the Defiant News team made a comparison between 2018 and today. Russo reminded that projects such as Compound, Aave, Uniswap, Synthetix, Curve, Yearn, Balancer are now taking place in the ethereum ecosystem and that the DeFi world is growing gradually.

Bisq Stopped Transactions Due to Vulnerability