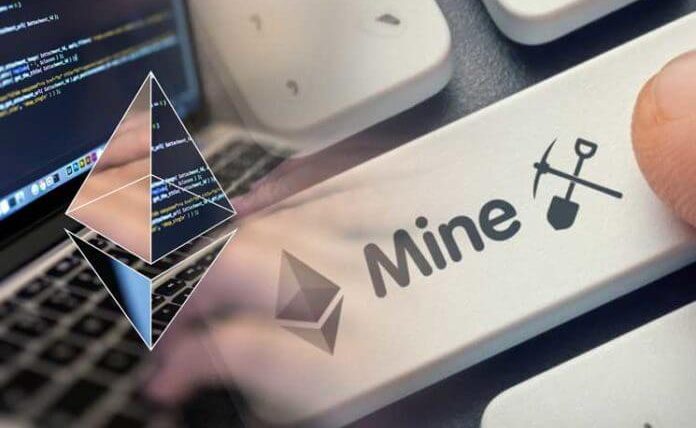 Ethereum, which saw the highest level of all time by exceeding 1,400 dollars in January, broke new records in the same month. Ethereum mining revenues reached their highest level in the past three years.

The previous high seen in mining fees was seen in January 2018. The total fees at that time were $ 762 million, while transaction fees were only $ 65 million.

Along with mining revenues, the ethereum hash rate also reached an all-time high. The current hash rate of the network is 333 TH / s.

These data are also on the rise