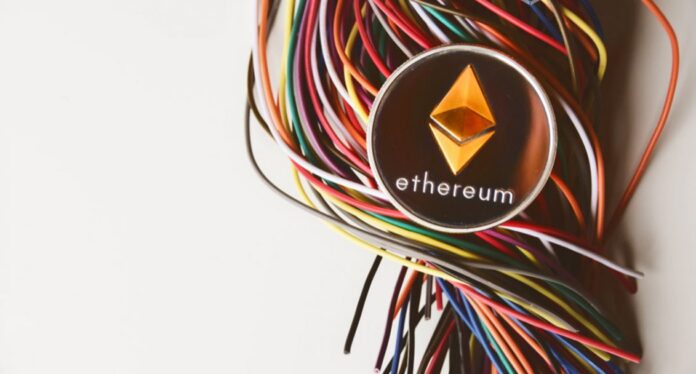 Raoul Pal, former European hedge fund sales manager for Goldman Sachs, stated that Bitcoin and Ethereum are at a price break point and that ETH may pass the leading cryptocurrency BTC in the future.

According to Pal, the increase experienced on Monday was one of the biggest breaking examples of BTC.

Pal also commented on the increase in Ethereum exceeding $ 250 and stated that ETH is on the eve of a break, and even performed better in this sense than Bitcoin.

Also mentioning the importance of investing in crypto-based stocks like Mike Novogratz’s Galaxy Digital Fund, Pal said that these assets could also be positively affected by the price movement in the crypto market.

Real Vision CEO also sent messages to Bitcoin and Ethereum supporters. Stating that the two assets are not competitors, they represent different ecosystems, Pal said that investors should stop attacking the other side.

The macro investor said, “Please remember: there is no attack on Bitcoin and Ethereum. Two different structures and ecosystems. I also chose Galaxy because I know it. You may know other things too. Good luck. There is a digital future outside. So go away and get your stock. ” said.