Home Crypto Ethereum is in the danger zone: the analyst is waiting for these... 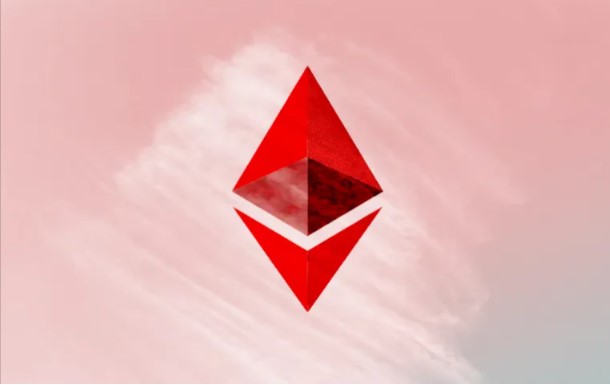 Some problems arose for ETH subscribers this week after Tim Beiko from the Ethereum Foundation hinted that the transition to Proof-of-Stake would not happen in June 2022. The update appeared when the leading Ethereum altcoin tried to find stable price support.

The expected Ethereum (ETH) update will be slightly Delayed

The leading altcoin ETH seems to be trading above the most critical support level in its trend. Over the past two weeks, altcoin has fallen by almost 18 percent. Losses continued this week after Tim Beiko of the Ethereum Foundation pointed out the delay of the long-awaited “Merge” update. Beiko recently announced that the update will be released in a few months, not in June.

The leading smart contract platform has been planning this update for several years. Ethereum CEO Vitalik Buterin initially assumed that it would be ready in 2016. However, according to experts, further delays may affect the price of Ethereum. Altcoin is trading at $3,031.61, which is 7.86% less than last week.

What levels to watch in Ethereum?

As Somanews previously reported, Ethereum has been testing the 50-day moving average as support for the past five days. Although this demand zone has so far managed to hold Ethereum, according to analysts, any increase in pressure from sellers near current price levels could have serious consequences for bulls. On the other hand, according to experts, overcoming the $3,000 support level may lead to a drop in the leading altcoin project to $2,400. Despite the bearish outlook created by the $3,000 support breakout, there are several strong fundamental factors that support the bullish argument of the asset.

According to the data received, more than 11.5 million ETH was deposited into the Eth2.0 deposit contract. In addition, more than 2.1 million ETH was burned through EIP-1559. This type of market behavior signals a significant reduction in pressure from sellers and a potential supply shock. According to analysts, if Ethereum prints a daily candlestick chart about $3,500 above its 200-day moving average, it could move further. In this scenario, the initial bullish target will be $4,120.

Ethereum, Not Shiba Inu! Whales Bought $10.3M In This Altcoin