Home Crypto Ethereum Inventor Warns: Open! They can be attacked 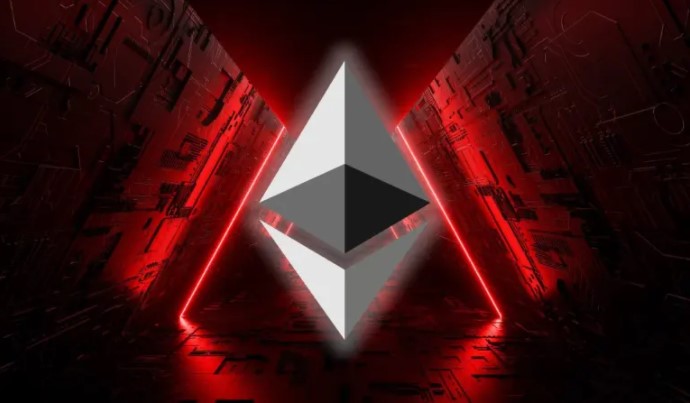 In a Reddit post, Ethereum co-founder and developer Vitalik Buterin advocated a multi-chain future, but expressed skepticism about cross-chain bridges.

Ethereum co-founder and developer Vitalik Buterin tweeted a link to a Reddit post today where he discusses his belief in a multi-chain future. But he voiced his doubts about cross-chain ecosystems. As Somanews, we have compiled the details for you, let’s examine the subject together…

In his argument, Buterin cited “the fundamental security limits of bridges” as the main reason for his disapproval of a cross-chain environment. In his statement, Buterin stated that he did not agree with the mentality that all security mechanisms fail if a blockchain suffers a 51% attack. The purpose of the 51% attack is to manipulate the integrity of transactions recorded on a Blockchain by controlling more than 50% of the network’s mining hash rate or computing power.

Buterin claimed that in the event of a 51% attack, the attacker/attackers would not be able to offer a block that takes one’s ETH because such a block would violate the consensus rules and would therefore be rejected by the network. In other words, even if 99% of the hash power is for illegally taking another wallet’s ETH, nodes will follow the remaining 1% of the chain as it is the only set of blocks that follow the protocol rules. Thus, Buterin claimed that “honest” blocks would preserve the coherence of the project.

Vitalik Buterin: The problem arises in this situation…

The problem, Buterin argues, occurs when the user connects assets from local blockchains to a non-native blockchain. If the native Blockchain suffers a 51% attack that reverts the bridge transaction, these assets can be left “orphaned” as soon as the same transaction is confirmed on the non-native (target) Blockchain. Further, Buterin went on to explain that the same principle applies to any Tier 2 built on the Ethereum main chain. In this context, he wrote:

Ethereum co-founder: This could be an attack on crypto assets!

The expert goes on to say that using interrelated dApps across different chains is where we can witness a “contagion effect” where a 51% attack can endanger the entire ecosystem. To further justify this idea, Vitalik explains that he favors sovereignty regions, where several native Layer 1 applications interact closely with each other rather than interact with other Blockchain environments. Buterin concluded by saying that he did not expect these issues to appear immediately, but that as the volume of cryptocurrency held on bridges increases, so will the incentive to attack them.

Analyst: I Will Sell My Bitcoins At These Levels! Because the...