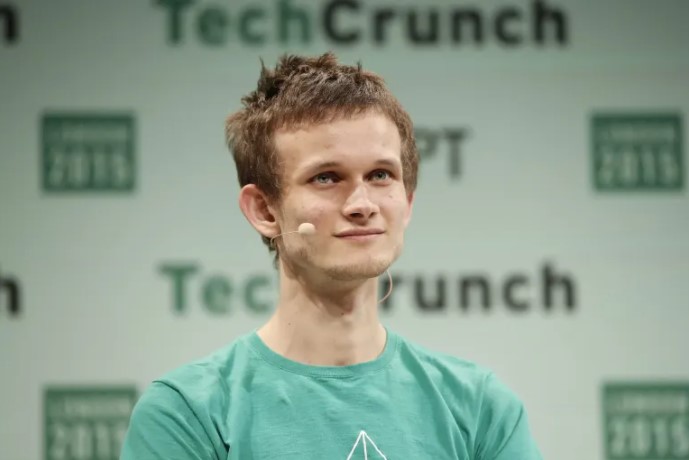 Ethereum co-founder Vitalik Buterin posted a series of tweets addressing his previous predictions and Bitcoin Cash. In his statements, he said that this altcoin was “mostly a failure.”

Ethereum co-founder Buterin acknowledged in a lengthy Twitter thread that this project was “mostly a failure”, looking at previous movements of Bitcoin Cash (BCH), which is ranked twenty-fifth by market cap. In one of his tweets, Buterin wrote that the leading Bitcoin fork is focused on being a protest movement with a rebel mindset and therefore has not been able to move forward consistently.

Bitcoin Cash was launched in August 2017 as the world’s first cryptocurrency alternative that can support higher transaction volume and lower fees due to its larger block size. After Bitcoin Cash had initial success and managed to surpass Ethereum by market cap in mid-November 2017, Buterin tweeted that the controversial fork had emerged as a “legitimate competitor” for Bitcoin. But in 2022, Bitcoin Cash has dropped 98% against Bitcoin since its peak in November 2017.

Buterin also reconsidered some of his other predictions, some made almost a decade ago. Buterin, 27, addressed his controversial comment about expensive Bitcoin fees in 2017 and claimed that Ethereum is still on their side in light of its scaling issues. Buterin also admitted that the initial proof-of-stake and sharding roadmap was ridiculously inaccurate. The ETH co-founder also predicted that altcoins would grow in 2013. On top of that, Buterin predicted the emergence of a decentralized exchange like Uniswap. However, he failed to anticipate the NFTs that swept the industry in 2021.