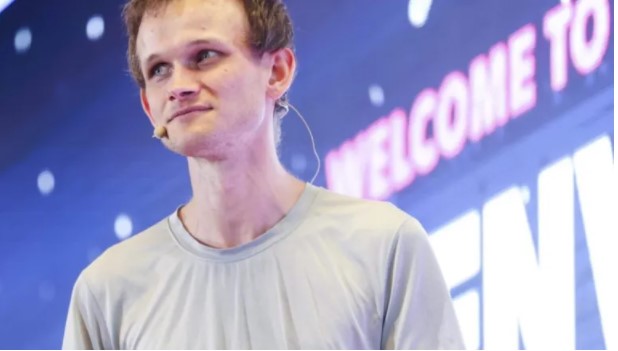 Sharding, i.e. the existence of interconnected sub-blockchains instead of a single block, is among the most eccentric innovations of the upcoming Proof of Stake Ethereum (ETH) network. Vitalik Buterin, the founder of Ethereum, proposes another scenario of what the mechanism might look like.

What is the purpose of the Ethereum inventor’s sharding offer?

Proto-danksharding is set to replace danksharding, a sharding technique where only one bidder selects all transactions and all data entering a particular slot, rather than a separate bidder for each piece. The suggested solution might be a temporary variant as it involves implementing some danksharding stuff. It also results in increased data usage as it requires a much larger block size.

Vitalik Buterin, the founder of Ethereum, proposes to automatically delete blob data every 30 days to avoid the network’s huge requirements for data and memory storage.

The Ethereum network is getting a little closer to consolidation, namely the full-fledged transition towards Proof of Stake (PoS) consensus. As previously reported by Somanews, Ethereum (ETH) developers have launched Kiln, a multi-client test net. Klin, the last multi-client test before Merge will be clear. Designed to test the opportunities of Ethereum (ETH), the project mimics its ‘Real world’ features.

Ethereum’s deposit contract recently crossed an important milestone with 10 million Ethereum stakes. It is currently valued at over $30 billion, which equates to the aggregate market cap of the top 10 cryptocurrencies. Ethereum price, on the other hand, is at $2,865 at the time of writing, down 2.97% in the last 24 hours.

Has 100X Potential: Analyst Sees This Altcoin as a Gem Opportunity!