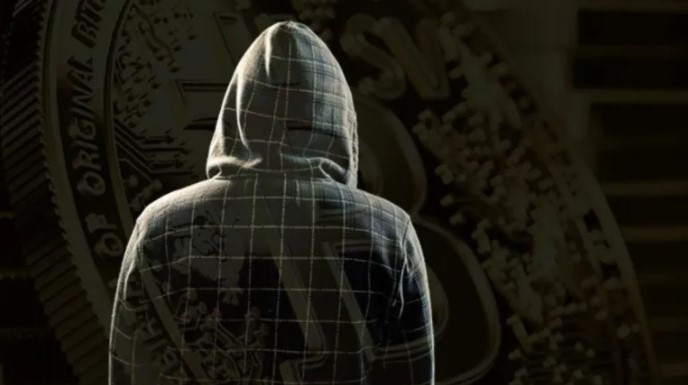 Buterin also commented on the importance of anonymity and privacy. According to the ETH founder, Satoshi’s disappearance was the second best thing he’s done, the first being Bitcoin. Other big names like Elon Musk and Peter Thiel are following the same line of thinking as Vitalik. Both believe that Satoshi is someone known in the community for his previous work. Vitalik’s guesses about Satoshi Nakamoto’s identity began with a joke that he had to choose a candidate from among four options.

The first featured Craig Wright (Faketoshi), Charles Hoskinson (Creator of Cardano), Elon Musk (CEO of Tesla) and an unnamed “blueberry”. Vitalik chose the unknown personality, denying that the creator of Bitcoin was Craig Wright. However, he claims to be a BTC creator and is already being sued for this persistence. When asked more openly about Satoshi Nakamoto’s identity, Vitalik didn’t hesitate to quote Hal Finney, who was the first person to receive a Bitcoin transaction, saying, “If I had to name one person, I would say Hal Finney.”

According to Wikipedia, Harold Thomas Finney was an early Bitcoin contributor and received the first Bitcoin transaction from Satoshi Nakamoto, the creator of Bitcoin. In addition to Vitalik Buterin, other big names such as PayPal co-founder Peter Thiel believe that the creator of Bitcoin is someone connected with past projects. Thiel also stated that he met Satoshi on a beach in the 2000s. Tesla founder Elon Musk, in addition to stating that he is not Satoshi, also said that the most likely name for this difficult Question is Nick Szabo, who is known for creating Bit gold.

Attention: Whales Moved Huge Amount From This Altcoin To Binance!