Home Crypto Ethereum Founder Draws Attention To This Altcoin: In 2022… 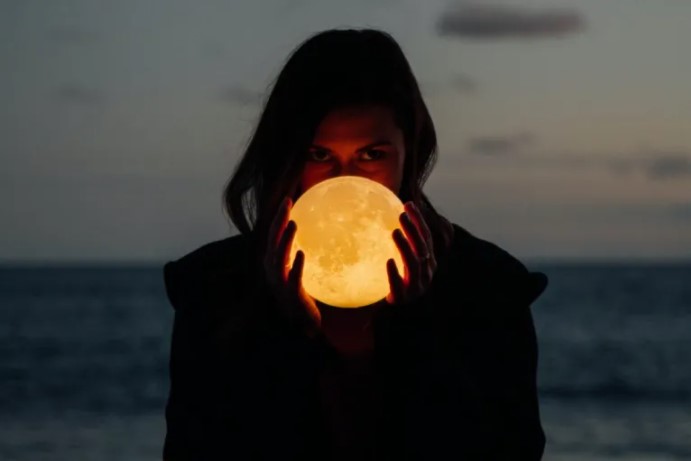 Ethereum co-founder Gavin Wood gives his 2022 prediction for an altcoin. The famous name is discussing the future of Polkadot (DOT).

Ethereum co-founder Gavin Wood discusses the future of Polkadot (DOT), which he founded in 2016, in a new blog post. Gavin Wood comments on the subject as follows:

2022 marks the beginning of our next chapter in Polkadot’s story. As more parachain teams win auctions and join the Polkadot party, we will see the possibility of hyperconnection at scale under the single umbrella of security Polkadot provides. More than 150 chains are in development serving various purposes, most of them already have testnets, so much to guess. We are also launching decentralized bridges, which we will look forward to initially as Parity’s bridge, which will connect Polkadot to Kusama, and then Snowfork, which will later connect Polkadot to Ethereum.

Ethereum founder Gavin Wood explains the goals of the DOT

Our goal with this is to allow each of Polkadot’s parachains to move upward towards our target of 1,000 sTPS per shard (standard transactions per second). Beyond that, the Polkadot team’s efforts will focus on the parathread feature, ensuring that teams that fail to win an auction have Polkadot-guaranteed security and take full advantage of XCMP (cross-chain message passing).

The DOT price climbed from lows of under $10 in January to over $49 in May and $55 in November, but has since recovered significantly. The 10th-ranked altcoin is currently trading at $28. The Polkadot founder also highlights his commitment to drive scammers away from the crypto space. Gavin Wood comments on the subject as follows:

In 2021, people from the Web3 Foundation and Parity Technologies got together and formed the Anti-Scam team, determined to end the free reign of scammers and make Polkadot a safe ecosystem for its stakeholders. An additional $130,000 was spent on combating fraud from the Polkadot Treasury and the Web3 Foundation. Over the course of the year, close to a thousand sites and other scam platforms were generally shut down, with more than 460 scam sites identified by the community. The phishing repository, a comprehensive list of sites and addresses involved in phishing and scams, now contains more than 2,300 entries.

Wood concludes by highlighting Polkadot’s successful fundraising initiatives over the past year. Gavin Wood comments on the subject as follows:

Our ecosystem continues to grow rapidly in terms of investment as well, and we now estimate it consists of around 350 teams (250 more than last year’s estimate). Over the course of 2021 alone, nearly 50 of them have together raised over $670 million in early-stage funding.

What is Harmony that sees ATH by doubling it in a...