Ethereum (ETH) miners; As the transaction fees on the network are at an all-time high, they are making more and more money. According to the data shared by Glassnode, miners earned 500 thousand dollars from transaction fees in just 1 hour.

The Miners Are Smiling

The fact that Ethereum transaction fees have increased so much, of course, makes miners smile. Because Ethereum miners are earning much higher than normal levels of income thanks to these developments. According to the data transferred by Glassnode, the miners earned 500 thousand dollars in just 1 hour today. 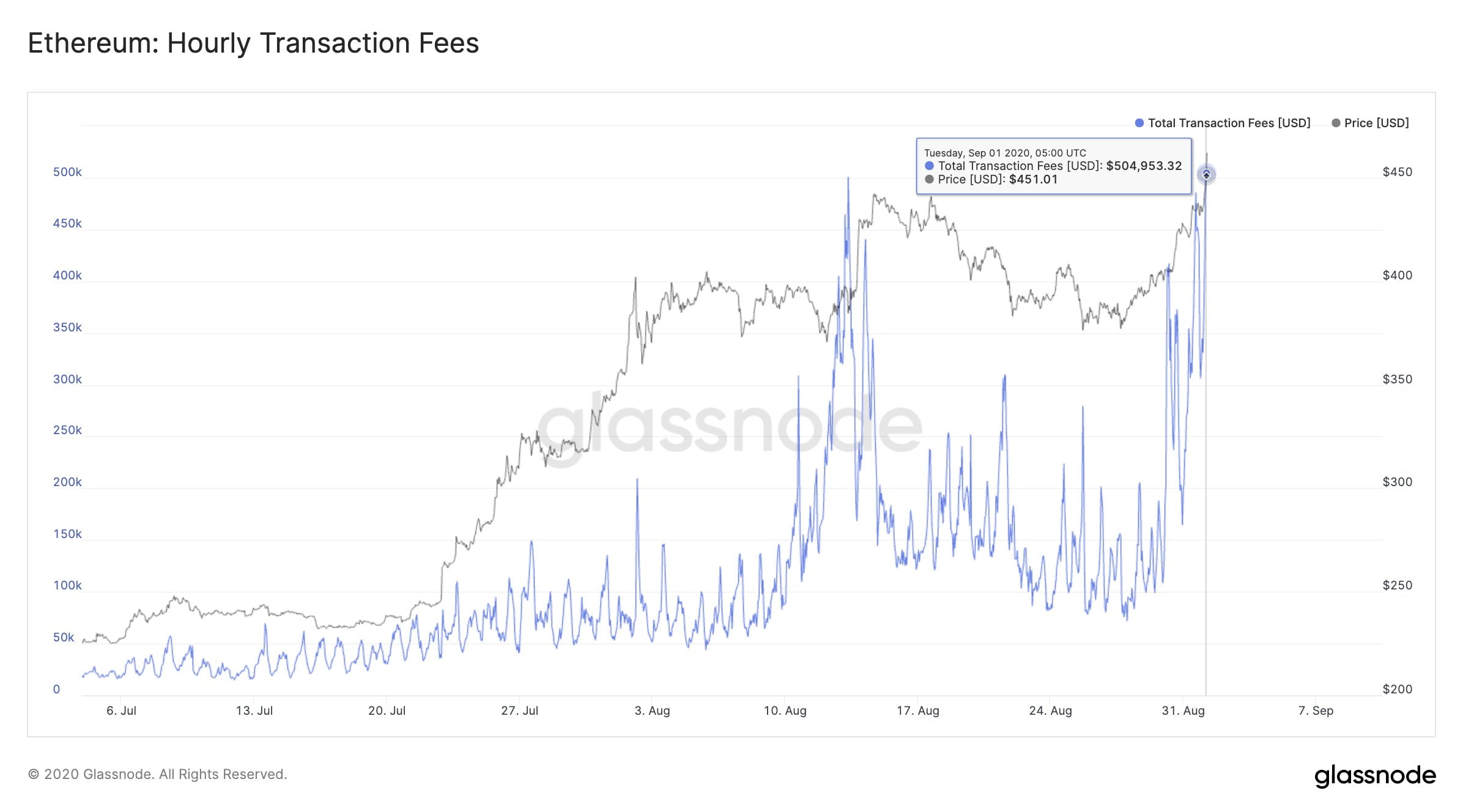 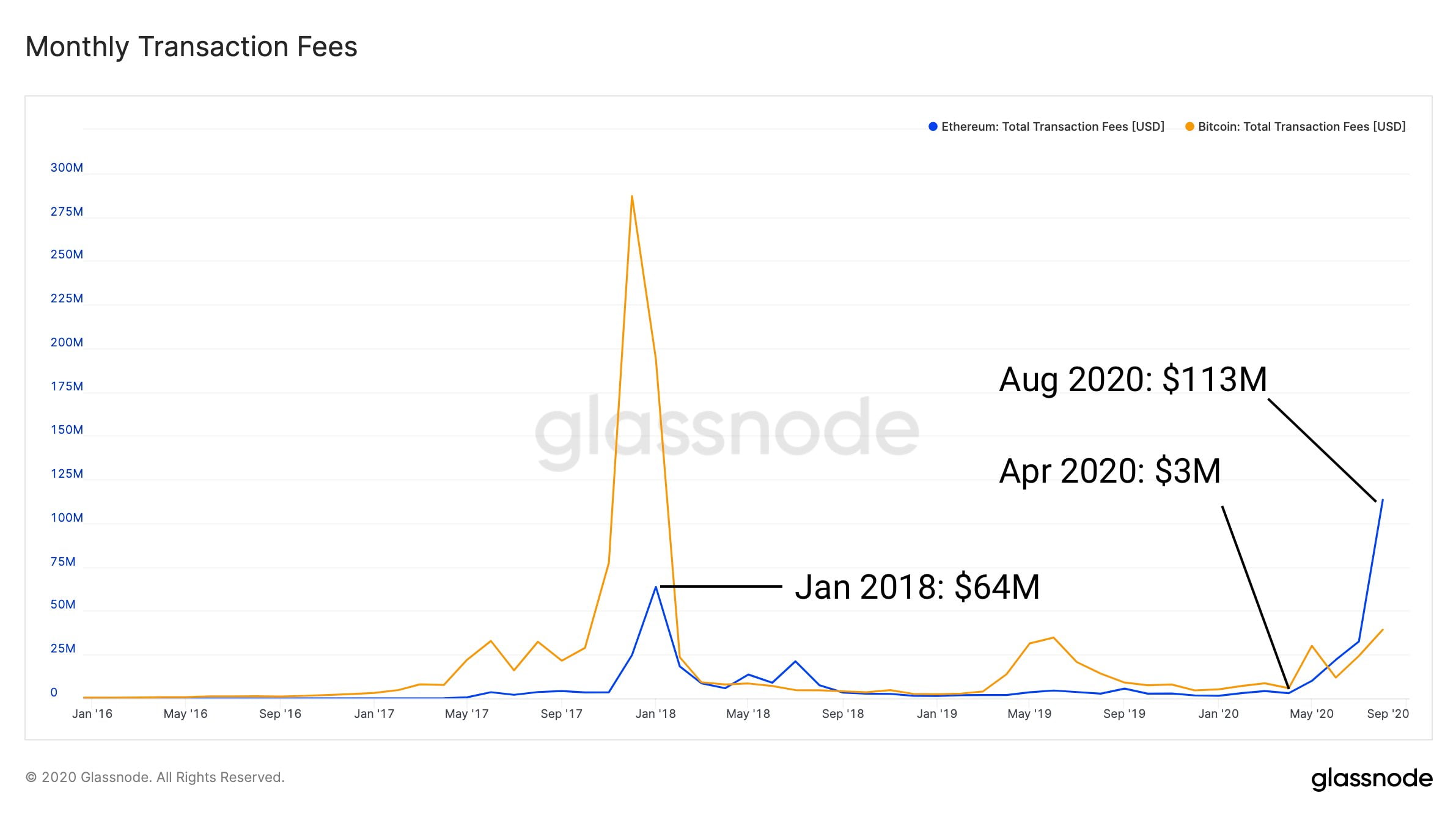 Is There An Alternative To This?

Ethereum users complain about high transaction fees on the network and are trying to find an alternative. Vitalik Buterin, one of the founders of Ethereum, touched on the high transaction fees from his social media account today and urged people to use layer two technology. Buterin made the following statement on Twitter:

“My answer to those who say the transaction fees are too high; “If the fees are high, let them trade via zksync / loopring / OMG”. We have an infrastructure at our disposal with a capacity of more than 2,500 transactions per second. All we have to do is… use it. ”
Meanwhile, Binance CEO Changpeng Zhao made a statement about the high ETH fees and started to make people curious. “Fortunately, we have something to solve this problem…” said Changpeng Zhao, who regarded the fact that ETH transactions have become so expensive as “insane”. While Zhao hasn’t said exactly what this is, some sources suggest that the Binance Chain may be referenced here.

Jennifer Aniston will not find Brad Pitt for their great project!

How to configure the security of an Alexa device

Harry Potter movie about the origins of Voldemort

BTS BREAKS RECORD IN YOUTUBE THANKS TO ITS MV

Fortnite puts on sale skin with which you will win all...