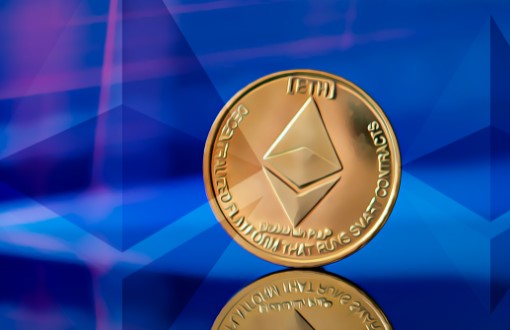 The largest altcoin has dropped below $3000 again and is following the footsteps of Bitcoin. So, can bigger losses come after these levels? Will Ethereum drop more? Answering all these questions, the analyst warned investors. So what is so critical about the price?

The Future of Ethereum (ETH)

According to a popular market analyst, Ethereum’s native token ETH will drop below $2,000 in the coming period. Wolf shared the bearish view as ETH price rallied over 3% to around $2,650 a day after testing the upward sloping trendline near $2,500 on March 7.

At the heart of Wolf’s analogy was the “symmetrical triangle”, a classic technical analysis pattern that occurs when price fluctuates between two trend lines. In a “perfect” scenario, the price exits the triangle range in the direction of its previous trend. For the same reason, many analysts refer to symmetrical triangles as a continuation pattern.

ETH has dropped more than 50% after hitting above $4,850 in November 2021. As a result of the “continue” rule, ETH’s triangle pattern looks advantageous towards the bears. In other words, the price can fall by the maximum distance between the upper and lower trendline of the triangle after exiting the pattern.

As a result, Ethereum’s steady move below Triangle support (if accompanied by an increase in volume) could test levels below $2,000 as the next downside target. “The bulls will try to defend the diagonal for a long time, the bears will try to push the price into the $1800 to $1900 range,” Wolf said.

Wolf’s bearish outlook for Ethereum came despite the recent surge in ETH’s accumulation by its wealthiest investors. According to data from Santiment, Ethereum addresses holding between 1 million and 10 million ETH have accumulated 2.2% of the total ETH supply minted in the last six months. Also, the buying spree coincided with ETH’s price correction, suggesting they bought the dip.

According to data from Glassnode, individual investors also entered the Ethereum market during the last ETH price correction. For example, the number of Ethereum addresses holding at least 0.1 ETH hit an all-time high of 6.972 million on March 7. Similarly, addresses with a minimum balance of 0.01 ETH rose to a record high of 21.8 million.