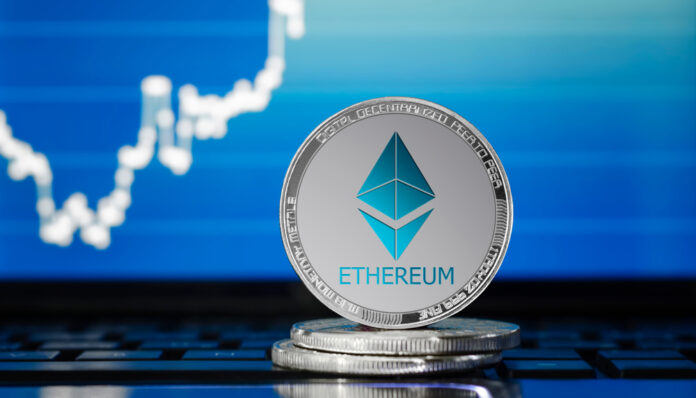 Although Ethereum 2.0 has been launched, there are still many steps to be taken for Ethereum 2.0. A new statement was made regarding the Ethereum Development Protocol (EIP) 1559, one of the most important of these. Ethereum Core developer Eric Conner gave the community important information on this.

Conner, who is actively working on Ethereum 2.0 development, emphasized that they will “burn a lot of ETH” when EIP-1559 is activated. Stating that with too much ETH burned, the new ETH supply will be pulled closer to the zero and negative zone, and that they will make the transition safely.

Then we are going to burn a lot of ETH.

Then we will have 0 to negative issuance, with security.

We won’t have to rely on a meme to do that.

What exactly will the EIP-1559 offer, which is seen as one of the most important developments regarding Ethereum 2.0? It is stated that with the EIP-1559, the network will offer a better user experience and tighter security measures. When necessary, the network will be supported with larger blocks for transactions. After each ETH transaction in the ETH network, a certain amount of ETH will be burned.

In fact, congestion, which is one of the biggest problems of the network, can be solved exactly with this development protocol. In the current network layout, ETH users can manually adjust the Gas fees for their transactions. However, this allows some wealthy and opportunistic users to put their transactions forward by paying higher gas fees. As might be expected, higher transaction fees raise the standard, leading to network congestion and incredibly high ETH transaction fees.

The disadvantages mentioned above prevent or slow down the use of the network by the mainstream masses. The EIP-1559 is designed to replace them. With this development protocol, a base fee will be determined under the name of “BASEFEE” for each transaction and opportunistic transactions will be prevented, as mentioned above.

Of course, burning ETH as well as some of the amount of Gas used will give the Ethereum network an inflation-resistant feature. Continuously burning a certain amount of ETH can in a way reach a point similar to the goal of the block reward halving model of Bitcoin. It seems certain that the Ethereum network, which has attracted the attention of institutional investors recently, needs such a scaling solution.

BlockTower Capital CIO Ari Paul stated in a statement on the subject that the proposal to reduce the supply continuously is one of the most important features of Ethereum 2.0.