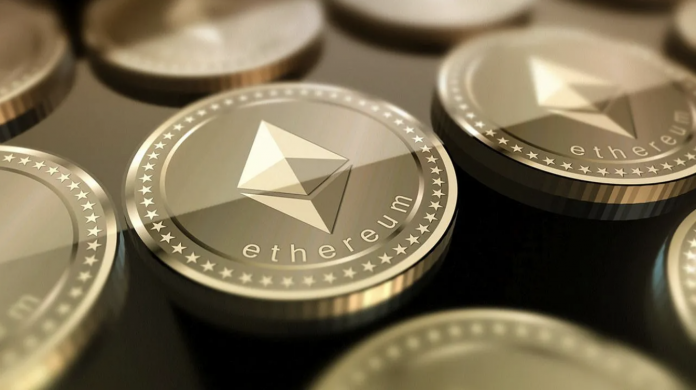 Popular cryptocurrencies, which delight their investors in recent days, continue to add value to their value. Here are the last values..

Recapturing the form it lost in the past months, Ethereum once again exceeded the $4,000 threshold. The second largest cryptocurrency after Bitcoin started the new day with a 7.89 percent rise with the momentum it caught.

Ethereum, whose chart has been fluctuating in the last days, made its investors smile again towards the end of the week. ETH, which has a current market value of $ 491.76 billion, is trading at $ 4,164.98 on Thursday morning.

Bitcoin is climbing along with Ethereum

It has been a matter of curiosity how much more Ethereum will gain in value, which is expected to continue its rise during the day. However, it is predicted that the popular cryptocurrency will continue to rise with Bitcoin. 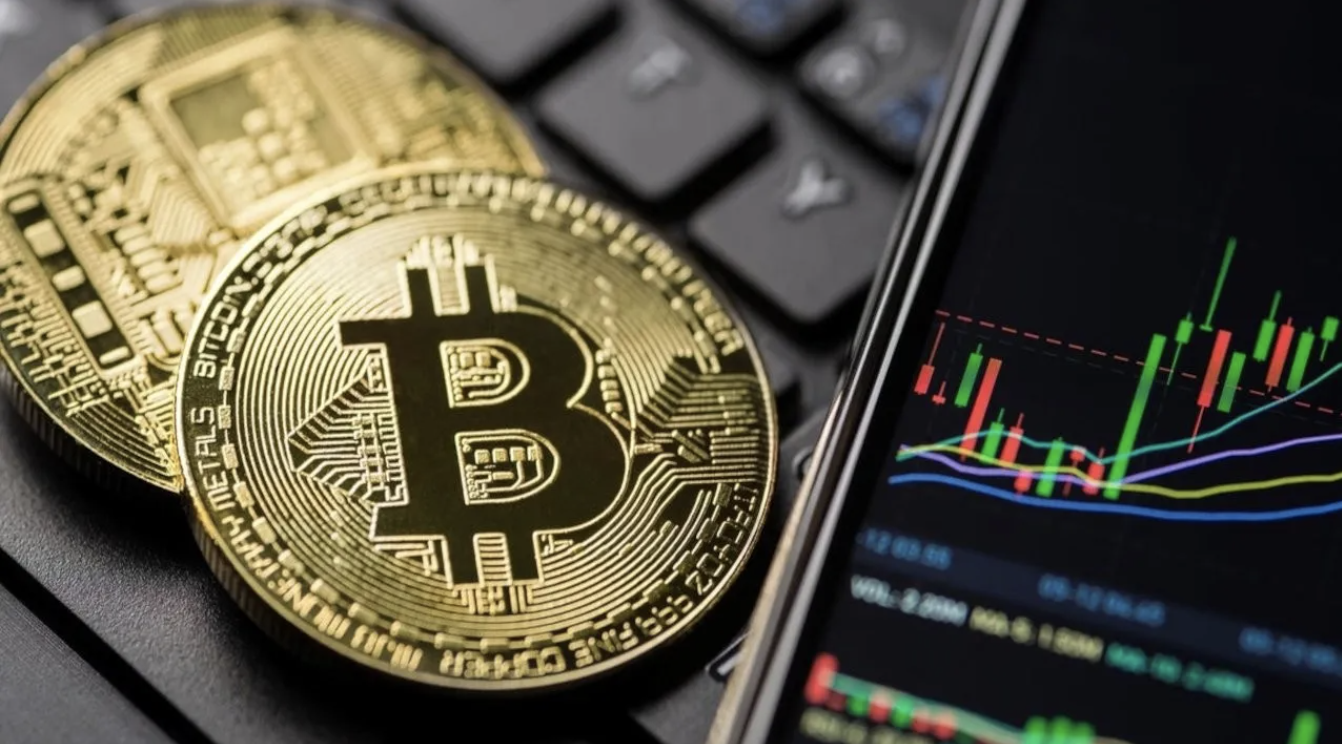 Recovering the trend in the last month, Bitcoin passed the level of 65 thousand dollars. BTC, which started the new day with an increase of $ 1.84 percent, continues to be the number one address of investors. Bitcoin, which was traded at $ 65,180 on Thursday morning, is expected to continue its increase.

Alongside Bitcoin and Ethereum, Cardano is also on the rise. Cardano, which started the new day with a 7.71 percent increase in value, is trading at $ 2,266. The current market value of the altcoin, which has also increased in market value, is valued at $ 74.31 billion.

The Analyst Has Given The Date That Ethereum Price Will Break...

Legendary Analyst announces 5 altcoins that can be collected in the...