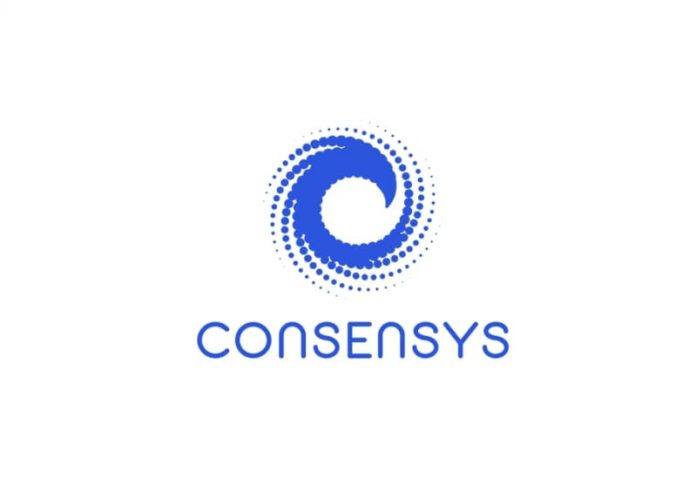 Ethereum, focused software company ConsenSys; JPMorgan announced that it received a total investment of 65 million dollars from investors such as Mastercard and UBS. The money will be used to accelerate work in decentralized finance and Web3.

Among those participating in the ConsenSys investment tour are Protocol Labs, Maker Foundation, Fenbushi, The LAO, Alameda Research and other names. The company announced that part of the investment was made with Ethereum-based DAI and USDC.

ConsenSys bought the blockchain platform Quorum developed by JPMorgan, one of the investors, last year.

Continue to work in decentralized finance

ConsenSys, the developer of products such as Infura, Quorum, Codefi, MetaMask, Truffle and Diligence, has millions of users in the cryptocurrency world.

The company will use the $ 65 million investment it has received to fund DeFi and Web3 projects. ConsenSys recently introduced the token swap feature to MetaMask, with a volume of $ 2 billion.

Joseph Lubin, founder of Ethereum and ConsenSys, stated that they will continue to work to “articulate centralized and decentralized finance areas”.

An important announcement from the popular crypto exchange Coinbase!