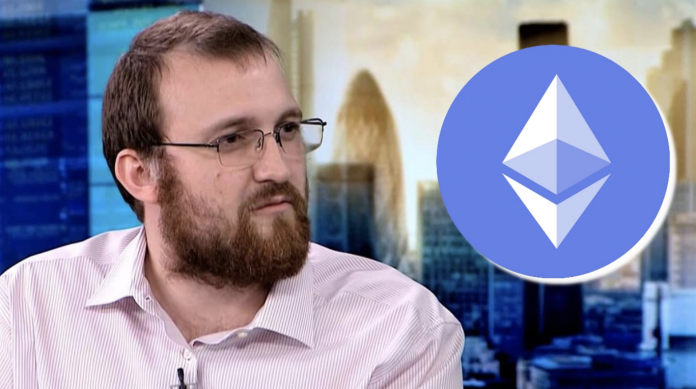 Charles Hoskinson, known as one of the co-founders of Ethereum, is preparing an album with Grammy-winning musician Paul Oakenfold.

According to a new report from Electronic Dance Music, Ethereum co-founder Charles Hoskinson has started working on an album with Grammy award-winning DJ and producer Paul Oakenfold.

The duo, who have been working in the studio for an LP called Zombie Lobster (Zombie Lobster) for a while, will release the album, which will be dominated by dance music pieces, in the coming months with the support of the blockchain.

Who is Ethereum co-founder Charles Hoskinson?

Charles Hoskinson, one of the co-founders of Ethereum, the second most market-capable cryptocurrency in the world after Bitcoin, was born in Hawaii in 1987. Originally a mathematician, Hoskinson resigned from his consulting services in 2013 and started developing the Ethereum project in 2014 with his friends Vitalik Buterin, Anthony Di Lorio and Mihai Alisie. 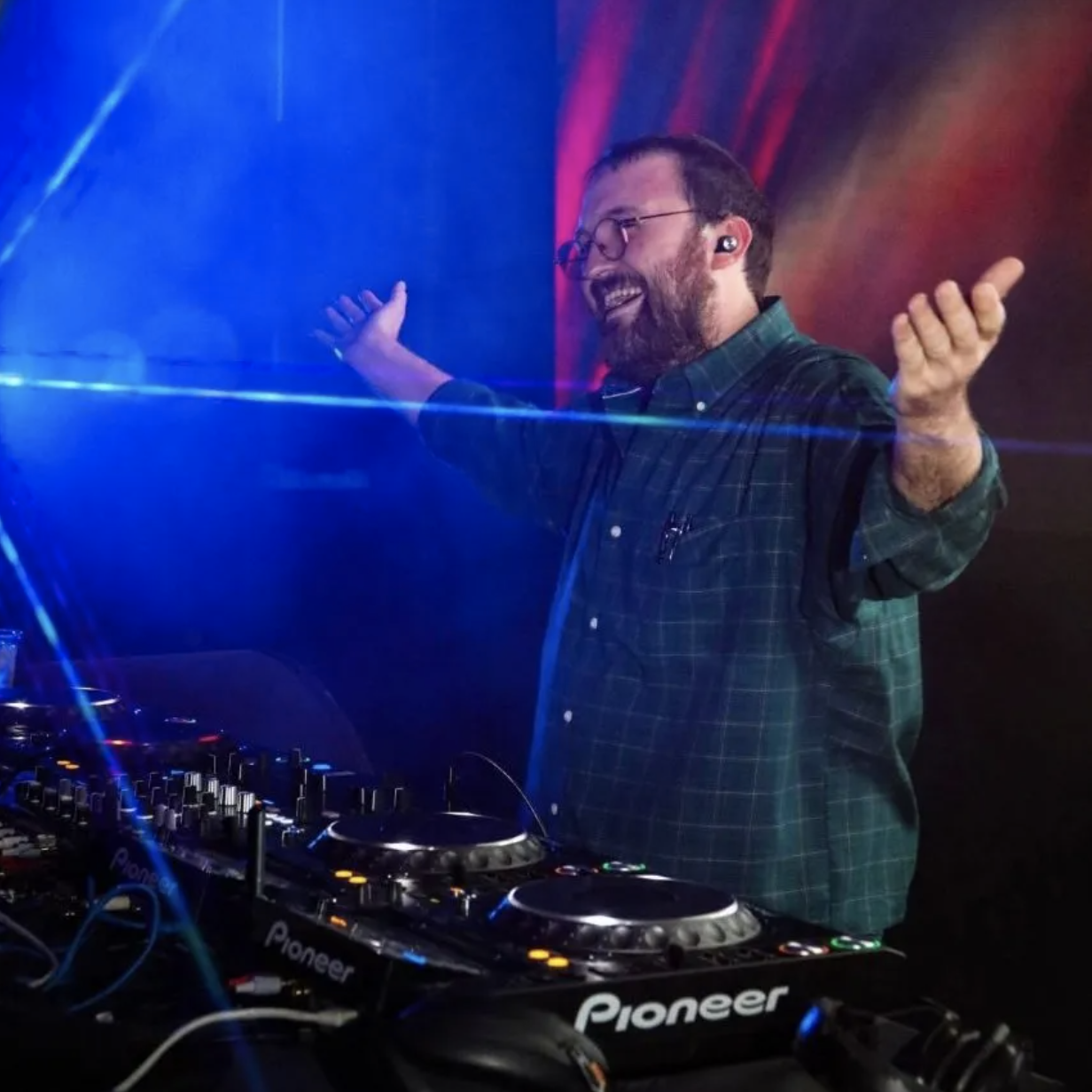 Hoskinson, who is also known as the co-founder of Ethereum, the second most valuable cryptocurrency in the world, and also the founder of Cardono, is working on a quite different project these days. Taking his friendship with Grammy award-winning producer and trance DJ Paul Oakenfold to a different dimension, Hoskinson has been working on their collaborative album called Zombie Lobster for a while. 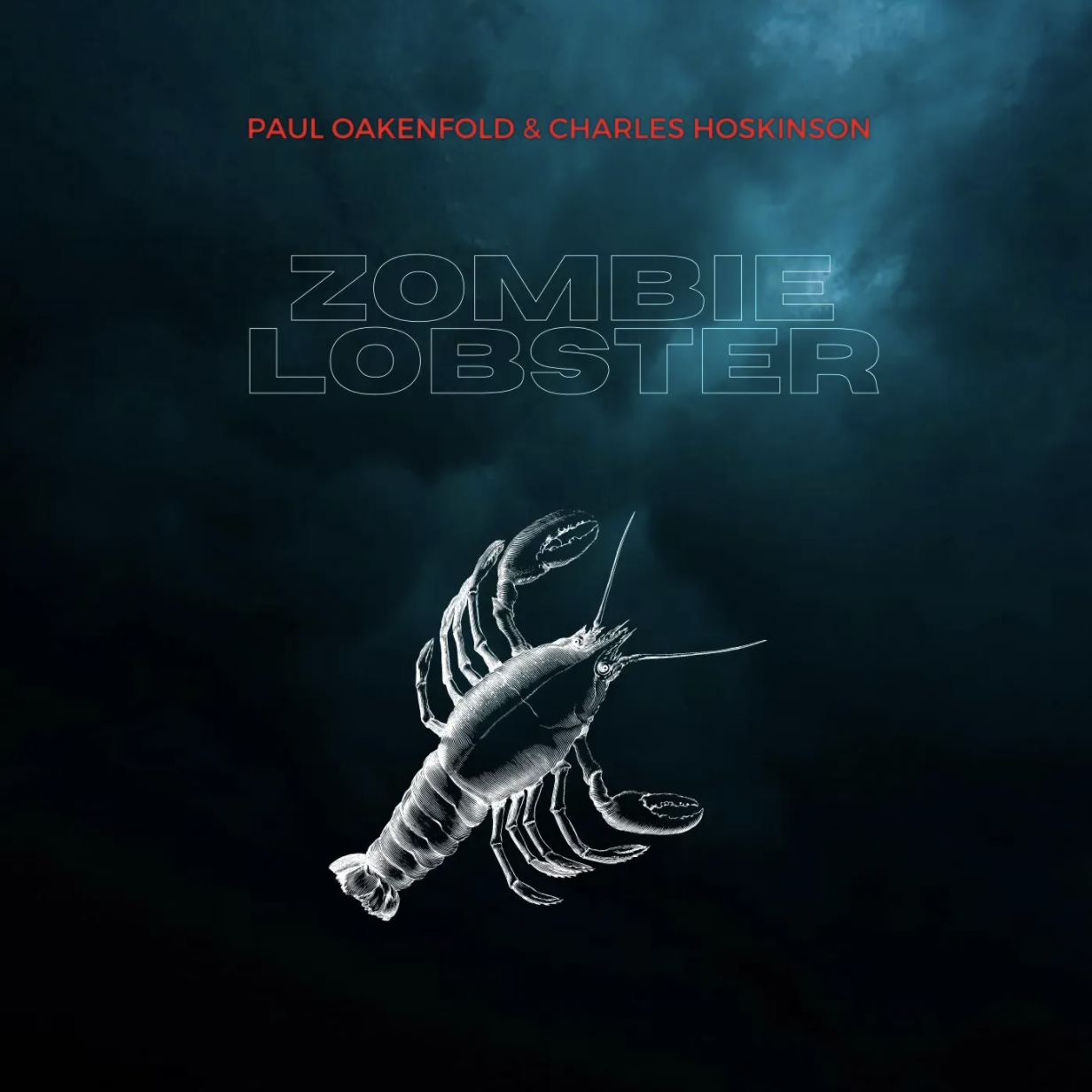 The Ethereum founder, who is known to have been DJing as a hobby during his college years, said in a statement on the subject:

“It was revolutionary for me to know about the electro music industry and how the crypto chain can support it. When combined with the support that a crypto chain like Cardano can provide to producers and managers, and what musicians like Paul Oakenfold can do, their creativity and our technology are somehow connected.”

So what do you think about the album prepared by the founder of Ethereum? Do not forget to share your views with us. 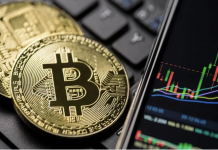 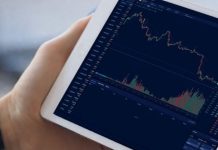