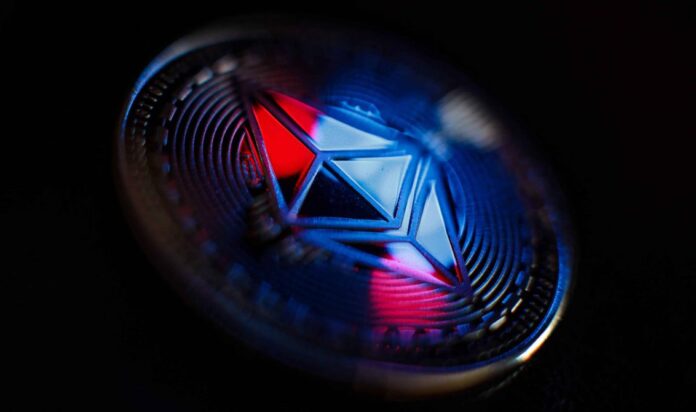 According to a cryptocurrency researcher, ERC20 tokens are approaching by dominating the Ethereum network and leaving ETH behind.

Researcher Ryan Watkins from crypto research company Messari stated that ERC20 tokens are approaching 50 percent of the total value stored in Ethereum, “ETH is getting closer to being passed in its own blockchain.” says.

Watkins explained whether this will happen will likely depend on the growth of ETH value against stable cryptocurrencies.

Watkins notes that ETH’s declining role as a means of payment may not be positive for ETH, at least in the long term. However, the researcher states that the use of ETH in decentralized finance (DeFi) helps to consolidate its position as the primary value store of the Ethereum platform. Underlining that ETH is a reserve asset for the Ethereum financial system (DeFi), Watkins suggested that the increased use of non-ETH assets in Ethereum is positive in the foreseeable future, regardless of its long-term effects on ETH.

Ethereum has a big test right now. The biggest cryptocurrency after Bitcoin with its market value will be completely renewed with Ethereum 2.0. It is stated that with the launch of Ethereum 2.0 in the coming months, Ethereum’s processing capacity per second will reach from 12-15 to 2000s. The success of this transition will undoubtedly bring a lot to Ethereum and possibly ETH. Failure can also cost you a lot.