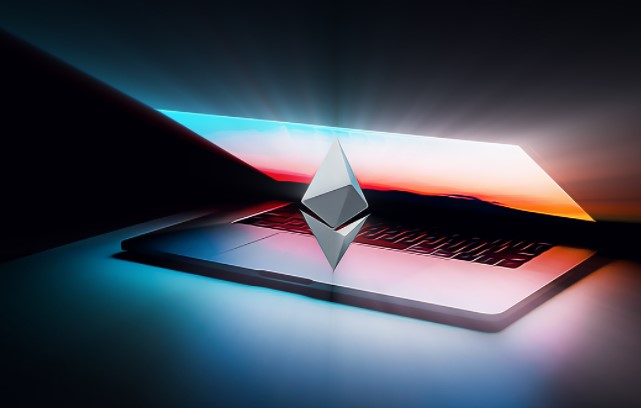 ETHs continue to be burned on the Ethereum network, and the rate of burning seems to be increasing with both the popularity of NFTs and the growth in DeFi.

During periods of increased network activity, Ethereum fees increase significantly, resulting in an increase in burning speed. According to the data obtained, more than $817,000 in Ethereum has been burned in the last few hours. This indicates that a higher combustion rate has emerged for a short time.

In addition to these, approximately 1.2 million ETH has been burned at the moment. This indicates a value of approximately 4.6 billion dollars. Also, at the time the cryptocurrency was breaking records, the value of the coins burned exceeded $5 billion, which equates to about 20% of the average daily trading volume.

What is Burning? How Does It Affect Price?

Burning cryptocurrencies, that is, burning, can be considered as sending the mentioned crypto currency to a wallet to never be used again. In other words, ETHs are sent to an unused wallet and removed from circulation.

Thus, the circulating supply of the cryptocurrency has decreased and this situation is expected to be reflected in the price as an increase in the medium and long term. However, we cannot say that the effect of burning on the ETH price is clearly seen at the moment. However, it is stated that there may be increases in the price of ETH after the full implementation of ETH 2.0.

Elon Musk and Jack Dorsey will talk Bitcoin tomorrow! What will...