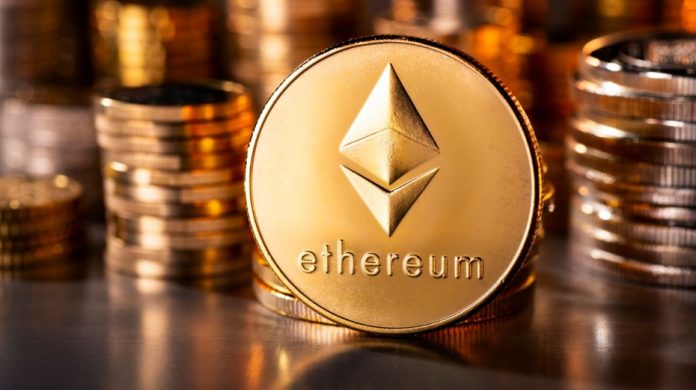 Ethereum (ETH) price surged to over $ 1,300, almost 10 percent over the week. Some of the developments he went through during the week gave hope to the ether community.

The ether, which broke the price record in 2018, refreshed another record this year. According to Messari data, ether price has been hovering over $ 1,000 for 26 consecutive days this year. The previous record is in 2018; It broke in 25 days.

Grayscale, the world’s largest asset manager, announced that it has reopened its interrupted Ethereum transactions. Grayscale’s Ether Trust, which received $ 3.3 billion in investment in only the last quarter of 2020, has $ 4 billion in funds. Institutional investors will be able to continue their ether transactions with this decision.

Not only corporate but also individual investors give hope to Ether followers. According to data shared by Bloqport, cryptocurrency volumes in PayPal continue to grow. These data, used to measure the demand of individual investors, show that bitcoin and ether transactions are proliferating.

This week, the Ethereum Foundation has reached a deal with Reddit, whose daily number of users exceeds 50 million. Reddit developers will collaborate with the ethereum team to improve the Community Points system.

Conference postponed due to pandemic

Another thing learned this week was that the Ethereum Foundation’s annual conference was postponed. It was announced that the Devcon event, which was expected to be held in August, was pulled to a future date due to the pandemic.

Organized since 2014, this event was last held in Japan in 2019. The Ethereum Foundation had decided to pull the date of the Devcon event to be held in 2020 to August 2021. However, the conference had to be postponed again due to the pandemic.