Ethereum broke record after record after the Ethereum (ETH) 2.0 news was announced by Vitalik Buterin on November 4th. After the news, there was a record increase in the number of addresses holding Ethereum. Ethereum price has also risen in the last 24 hours.

However, he stated that in order for the network to be activated, there must be at least 16,384 verifiers one week before the launch date, and to be verifier, it is necessary to have Ethereum worth $ 200 million. The figure in question is approximately 524,288 ETH.

The number of ETH holding addresses has increased

According to the data shared by Glassnode, there is a big increase in the rate of addresses holding Ethereum. With ETH 2.0 allowing users to deposit 32 ETH, the number of addresses with over 32 Ethereum peaked overnight and reached 126,852. 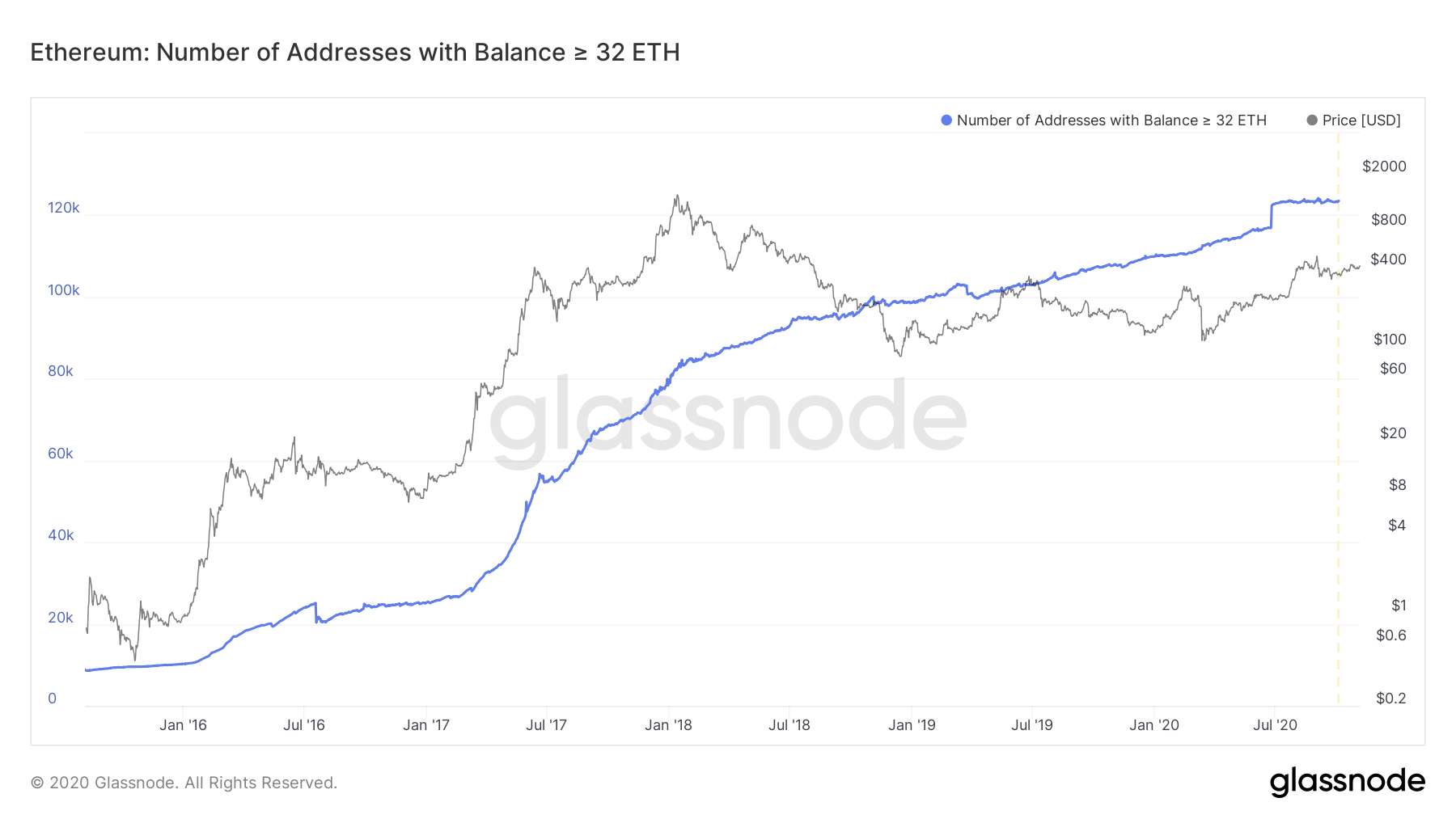 Ethereum price has seen an increase in the last 24 hours 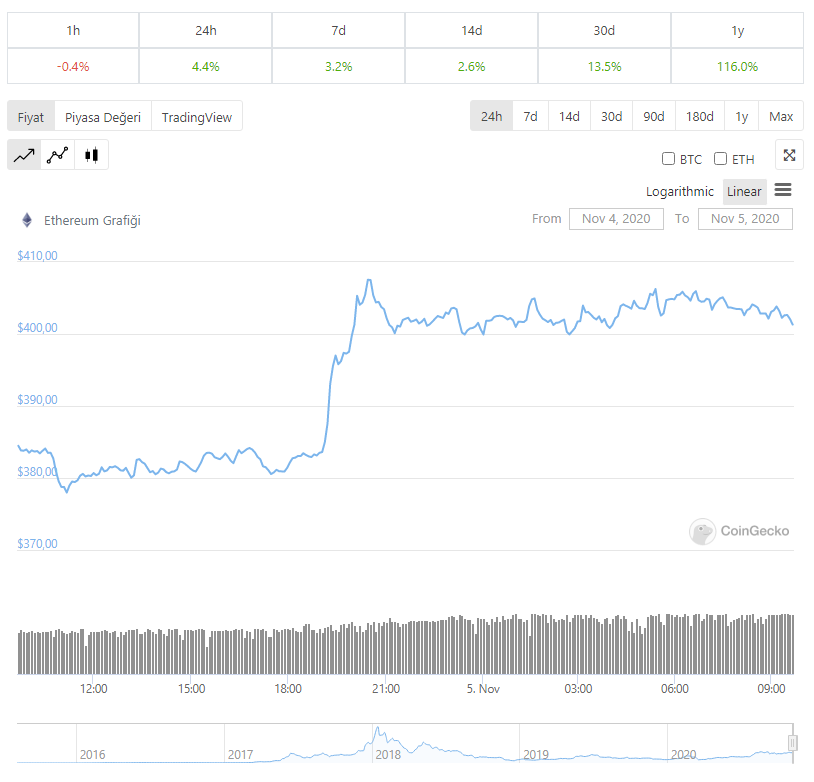 How to take screen print on PC! Details

V reveals a preview of his new song