Ethereum 2.0: A countdown on the official website indicates that, this Thursday (5), the cryptocurrency platform Ethereum will receive an update that promises to reduce energy consumption – but the move worries miners, as the action will lead to reduced profits. Still, investors are excited about the news, as unit prices will tend to rise.

Called the Ethereum Improvement Protocol 1559, EIP-1559 or, popularly, the “London hard fork”, the aim of the implementation is to ensure more predictable transaction rates.

Currently, bidding takes place between users, with the rate, variable according to ongoing disputes, entirely dedicated to miners who validate transactions. Once the new protocol is released, an algorithm will determine the base transaction rate based on traffic, displayed in advance—giving people more time to process their business.

It turns out that miners, in this scenario, will not receive the amounts related to the aforementioned fees, losing a large part of their income sources. The change also reduces the need for powerful computers, which should make the powerful and expensive “mining rigs” of many Ethereum fans unusable.

“Although there is nothing to stop miners from becoming validators, a small problem is that many of them will have expensive equipment that is now useless,” points out Coinmarketcap. In any case, it’s possible to reward them for urgent transactions — it’s up to investors to choose it, stresses Coindesk.

Speaking of energy consumption, the changes to be activated will reduce the computing power required by mining by up to 99%, and this will encourage the construction of new Ethereum platforms.

In addition, each transaction will withdraw part of the supply from the market and dedicate it to an inaccessible portfolio. Limiting offers, then, will generate more demand and consequent appreciation.

“One reason for Bitcoin’s relative premium is its fixed supply [limited to 21 million coins], potentially making it more suitable as an asset to store long-term value than one with infinite supply [in the case of Ethereum]. With EIP-1559, the company is taking the first step to reduce emissions, with peak supply projected for February 2022,” explained Lucas Outomuro, head of research at Into the Block, on Twitter.

Ultimately, calculations will become so difficult that, at some point, stand-alone validations, outside of algorithms, will become unfeasible — thus discouraging constant mining, which will no longer yield the expected return. 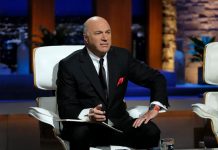 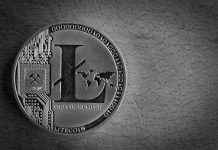 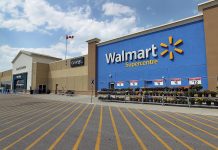