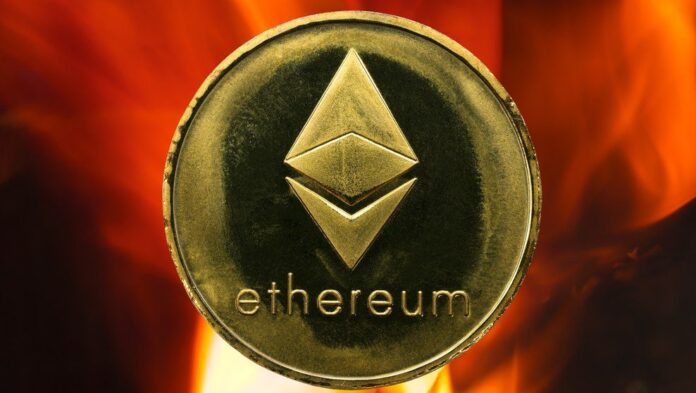 Interest in Ethereum 2.0, which was launched on December 1, 2020, is growing like an avalanche. Investors have already locked down more than 2 million Ether (ETH) for the first phase of Ethereum’s network update. As of press hour, the amount of ETH locked for Ethereum 2.0 has exceeded 2 million and continues to rise.

New record in the amount of ETH required for Ethereum 2.0

According to Dune Analytics data, the staking amount required for the update has been increased by approximately 380%. In order to reach this point, it is seen that nearly 45,000 transactions were made. So why is there such an intense interest in Ethereum 2.0 and what changes are planned to be made to the network with the completion of the update?

It is known that with the completion of all stages of the Ethereum 2.0 update, the transaction capacity of the network will increase significantly. Vitalik Buterin showed how important this is by stating that the processing capacity can reach up to 100,000 per second. Of course, this is not the only reason investors are sending ETH to the ETH 2.0 staking contract. After Ethereum 2.0 is implemented, a certain payment will be made to those who participate in the staking process in return for the transactions they have approved.

What does Ethereum 2.0 bring and how will the price be affected?

Staking will replace the mining-focused Proof-of-Work consensus model that Ethereum previously used. The Ethereum network plans to make a major change to the network by moving to the Proof-of-Stake model. In this model, network validators that perform staking will replace miners.

The first step for ETH 2.0 was officially taken in December, but it is known that there is still a long way to go. In his statement on the subject, Tobby Kitty summarized the effect of this on the price. As Tobby Kitty stated, the fact that 2 million ETH will not be able to leave here for about 2 years may prevent the sales pressure in one place.